Suspension Handed to TV Host for 'Lack of Neutrality'

The latest TV host silenced is veteran Azza El-Hanawy, for allegedly criticizing President Sisi by displaying a 'lack of neutrality' on air. 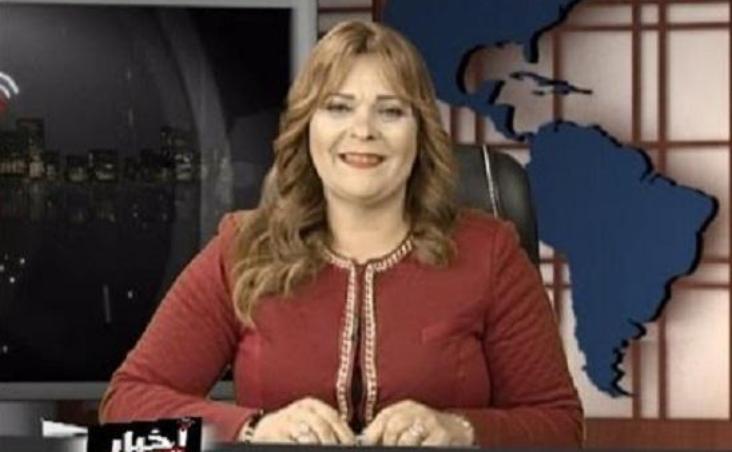 The fine line defining press freedom continues to be unclear as state-run Egyptian Radio and TV Union (ERTU) announced the suspension of TV host Azza El-Hanawy for “lack of neutrality” after criticising President Sisi on air.

Veteran host of Channel 3’s weekly TV show, Cairo News, found herself the latest to be silenced after alleging that corruption is still spreading among Egypt’s municipalities and needs to be addressed by the president. It is unclear if this criticism alone was the reason of for her suspension, as on her last television appearance on November 1st, El-Hanawy called for the president to hold officials accountable. During her last show she pushed the subject of accountability saying, “The president appoints state officials,” claiming that he should be answerable to the same standards. This resulted in El-Hanawy being brought in for questioning for showing a “lack of neutrality and objectivity.”

In a media statement released by the head of ERTU, Essam El-Amir stated that the suspension was given to the TV anchor for going “off script” and “expressing personal views on a news programme.” This is not the first time El-Hanawy has found herself suspended, as during Mubarak’s rule she was almost suspended for two years for criticising Mubarak, and was also given a one year suspension under Morsi’ reign.