In the latest of their online attacks, the Syrian Electronic Army has this time redirected links posted on Barack Obama's official social media accounts... 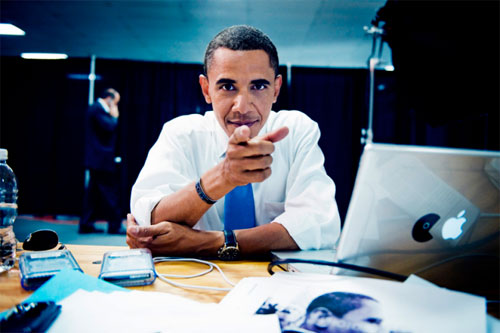 The Syrian Electronic Army is at it again. The latest attack by the hacker group that sympathises with President Bashar al-Assad has successfully hacked President Barack Obama’s Twitter and Facebook accounts redirecting all links that are posted.

Like many, Obama's accounts use a link shortener to abbreviate web links so they take up less space on posts. It was the link shortener that was hacked and, instead of sending readers to a Washington Post article about immigration, it instead redirects readers to a video of the ongoing Syrian conflict.

The Syrian Electronic Army tweeted: "We accessed many Obama campaign email accounts to assess his terrorism capabilities. They are quite high." The tweet appeared under a Google email account held by an Organising for Action staffer, the group that handles the President’s social media.

This is definitely not the first, and probably not the last, time we will hear from the Syrian Electronic Army, as their actions continue to escalate and get more brazen with time.