The Ministry of Finance has announced that those earning over one million per fiscal year will be subject to a new, higher rate of income tax, in an attempt to decrease the budget deficit. 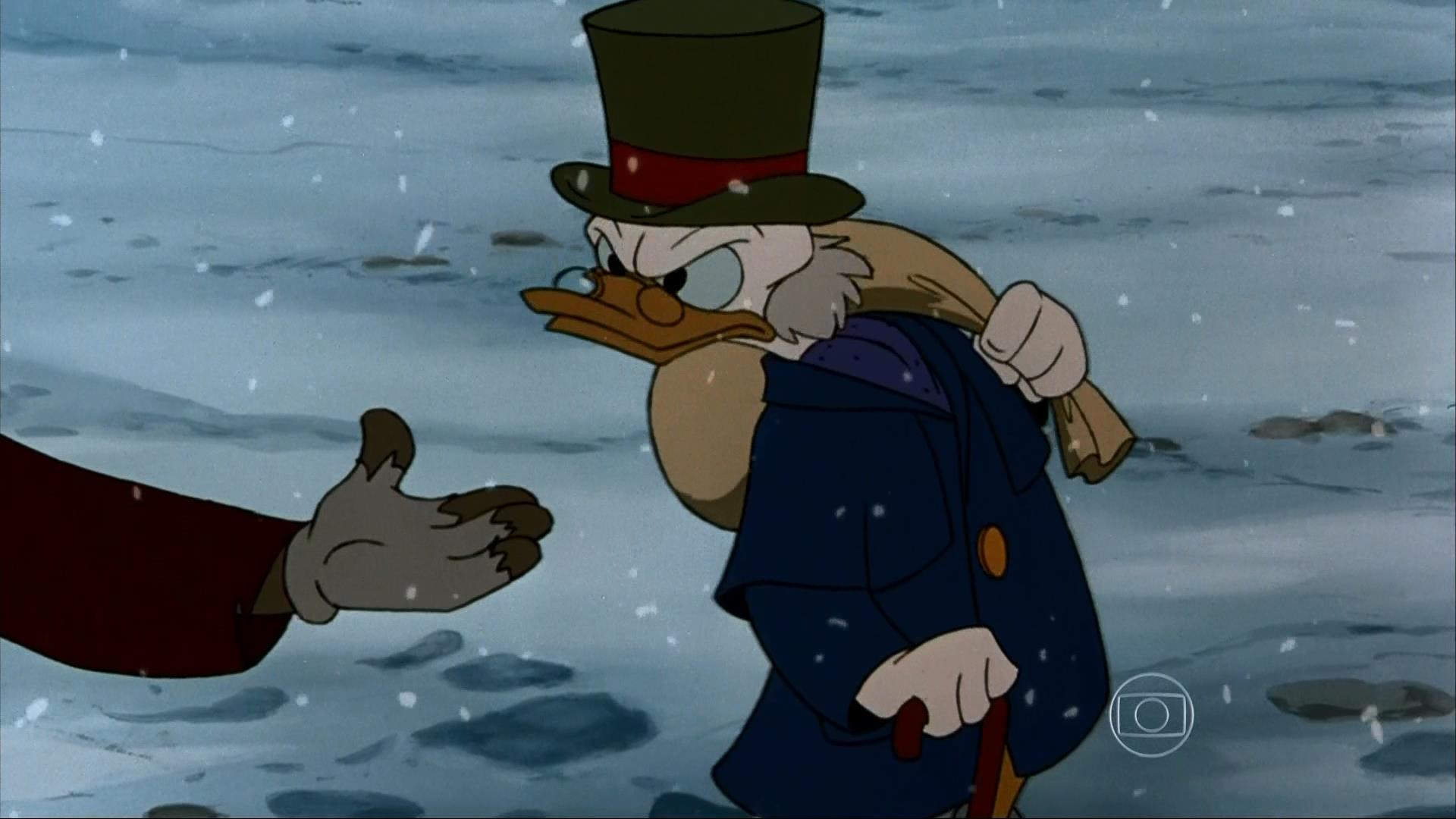 Egypt's cabinet is hard at work trying to dig Egypt out of the economic hole it currently finds itself in. On Wednesday, the cabinet officially approved an income tax hike on Egypt's highest earning taxpayers. The 5% tax increase will be temporarily applied over the next three years on individuals annually making over LE1 million per year. Currently the tax rate is set at 25% for anyone earning above LE250,000.

The new measure is believed to have been introduced in an attempt to answer Egypt's 2011 revolutionary call for social justice. At the same time, this measure will help Egypt deal with the economic pit caused by the past three years of political turmoil. According to Finance Minister Hany Kadry, the tax hike will boost state revenues by LE2-LE3 billion a year, as Egypt attempts to reduce it's budget deficit from 14% in 2012-2013 to 11-12% by the end of the current fiscal year. The bill will not go into effect until it is ratified by a yet to be elected president.

For months, the government has been slowly preparing the population for sweeping austerity measures. Thankfully, this news highlights that the government understands that the only way to stabilise the economy won't be by squeezing more from the poor but, conversely, from it's rich.