A primary school teacher in Luxor has been sentenced to six months, accused of insulting Islam, despite many faculty and students claiming the accusations as false. 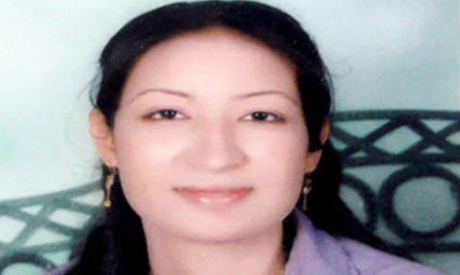 A 24-year-old school teacher has been sentenced to six months in prison for insulting Islam. The appeals court in Luxor handed down the harsh sentence despite claims from former co-workers and her own students that the accusations were false. Prosecutors claimed that Dimyana Emad, a social studies teacher at Naga El Sheikh Sultan primary school in the small village of Tud near Luxor, insulted Islam by comparing the Prophet Mohammed to Pope Shenouda, a former Head of Egypt’s Coptic Orthodox Church. The families of three students along with head of the school's parents' association later filed a complaint, forcing Ms. Nour to appear in the dock.

In June 2013, Emad was sentenced to pay a LE100,000 fine. The six month jail sentence was ordered by the court in response to an appeal filed by the defendant on last year's fine. The school's former principal, Mostafa Mekki, defended Emad, saying her other students had said the accusation was false. He said: “The parents of the three students who filed the complaint are extremists and have on several occasions incited hatred and violence towards Christians.”
He was later forced to resign from his post for siding with the teacher in May 2013.

Meanwhile, a 2013 report by the Egyptian Initiative for Personal Rights (EIPR) claimss Emad didn't insult Islam, only "presented a comparison between religions in ancient, middle and modern ages as mentioned in the curriculum." Another report issued by the EIPR last September revealed that since the 25th January revolution in 2011 until the end of 2012, a total of 63 citizens were charged with insulting religion.