Is the loss of $20 million from the Grand Egyptian Museum the reason its opening has been delayed until 2018? Either way, three officials will face charges for allegedly making some very costly administrative mistakes. 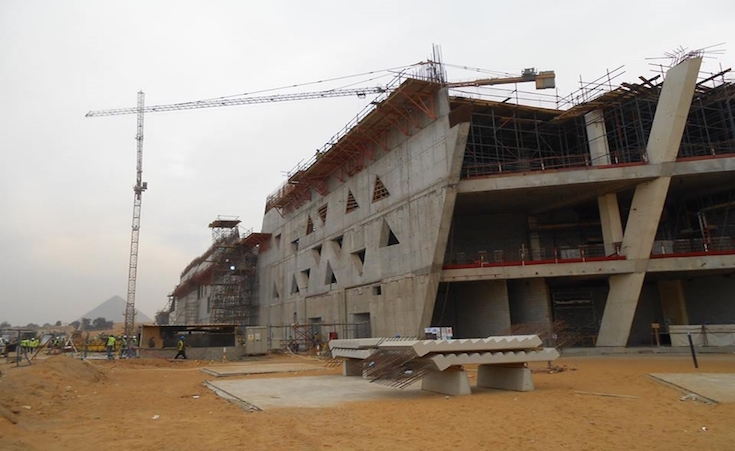 For years, Egyptians have been anxiously awaiting the opening of The Grand Egyptian Museum (GEM); however, the massive project keeps being delayed and is now set for a 2018 inauguration. Emerging as a possible reason for the delays is a Youm 7 report suggesting that three officials at the GEM are being charged for wasting $20 million of public funds allocated to the project.

Citing the prosecution, Youm 7 reports that three officials - GEM Restoration Executive Manager, the head of Engineering Committee tasked to construct the GEM, and the GEM Section of Stores Director - have been accused of making costly administrative mistakes amounting to $20 million. The accusations first arose in October 2015, when several media outlets reported the claims on the mismanagement of funds, which lead to an investigation resulting in charges being levelled against the three officials.

Planning to house 100,000 artifacts, the GEM is slated to be open in 2018, and has been largely funded by international loans. Hopefully holding these officials accountable will eliminate corruption at the yet-to-be-open museum.