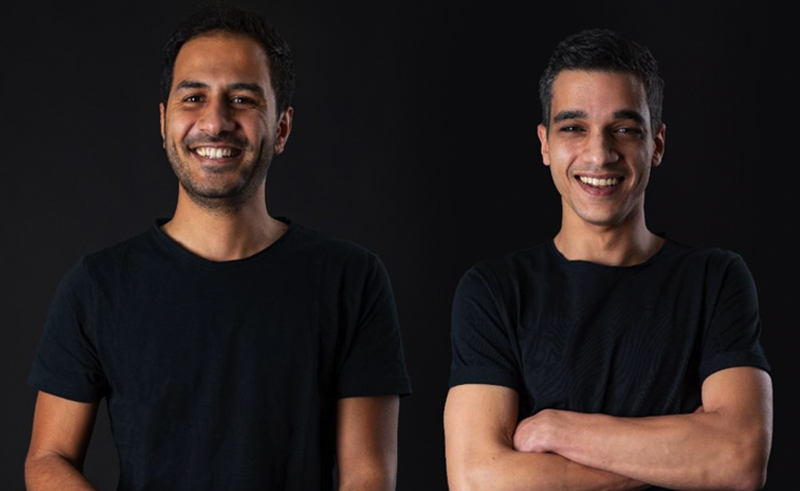 Telda, an Egyptian digital banking app, has raised $20 million in a seed funding round led by Global Founders Capital (GFC) with participation from Sequoia Capital and Jack Dorsey’s Block.

After receiving the license approval from the Central Bank of Egypt (CBE) to launch a consumer money and payment app, the startup started operations last month and launched its app and Mastercard-powered card to the public. To date, it has onboarded 25,000 cards and has a waiting list of 110,000 customers who have ordered their cards on the app.

Last year, the startup raised $5 million in a pre-Seed round also led by Sequoia Capital with participation from GFC and Class 5 Global.

Egypt’s fintech sector is booming so far this year. In H1’22, fintech and fintech-enabled businesses attracted $167 million across 31 deals, a 12-times increase compared to 2017, according to a report by FinTech Egypt. Some startups receiving the bulk of funding include Paymob raising $50 million in Series B funding and Lucky raising $25 million in Series A round, amongst others.