Security sources reported the arrest of two people for the murder of Giulio Regeni, ruling out "political or terrorist links.” Last week, Egypt's head of investigations had indicated his death might have occured as a result of a "traffic accident." 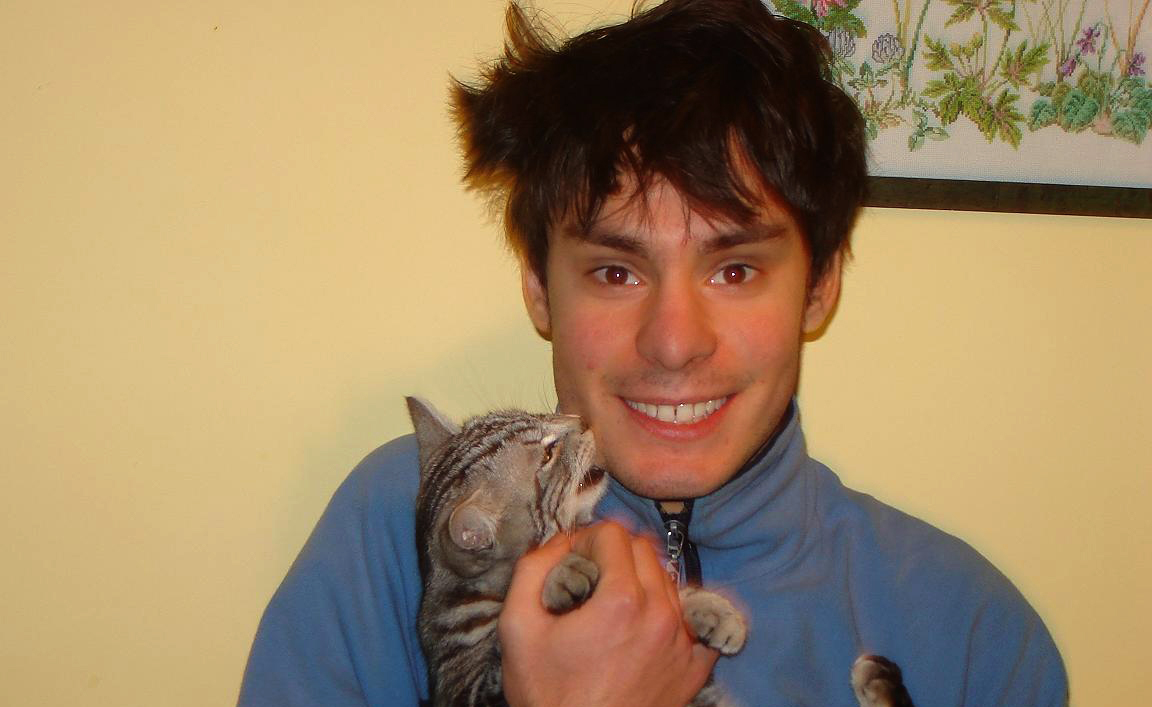 The 28-year-old Italian national, who was carrying out field research for his Ph.D studies at Cambridge University, had disappeared on the night of January 25, as Egypt marked the fifth anniversary of the uprising that toppled Hosni Mubarak in 2011.

Security sources have ruled out “political or terrorist links” to the murder, describing it as a "criminal act." However, Italian Foreign Minister Paolo Gentiloni told Italian media that the arrests are far from helpful in clarifying Regeni’s death, Egypt’s Daily News reported.

As the Deputy Head of Investigations at Giza's police department indicated last week that Regeni's death might have occurred as a result of a “traffic accident” to several local media outlets, the Italian Foreign Ministry’s Director General, Michele Valensise, “urgently” summoned Egyptian ambassador Amr Mostafa Kamal Helmy. In a statement released on Thursday, Italy’s Foreign Minister Paolo Gentiloni demanded that Italy be allowed to participate in a joint investigation. A delegation of Italian investigators arrived to Cairo to cooperate in the enquiry on Friday, while Regeni’s body was repatriated to Italy on the same day.

While the motive behind the crime has yet to be clarified, Italian newspaper La Stampa speculated that Regeni’s contacts and meetings with labour unions in Egypt caught the “attention” of the police.

Regeni was conducting research on Egyptian trade unions and was contributing to Italian left-wing newspaper Il Manifesto, where he published under a pseudonym. On Friday, Il Manifesto published Regeni’s last dispatch, entitled “In Egypt, second life for independent trade unions.” The newspaper published an editorial on the murder of the young academic, emphasising that Regeni feared for his safety. “We say he feared for his safety because in the beginning of January, when he pitched his last article to us about the resumption of independent trade union activity in Egypt, he insisted upon the need to sign the article with a pseudonym. We understood that he was very concerned because he sent us a number of emails about it.”