Founded in January 2021 by Sanad Yaghi, Shadi Joulani, and Ali Alsayegh, Dukkantek is built to support traditional businesses and allow them to compete online. 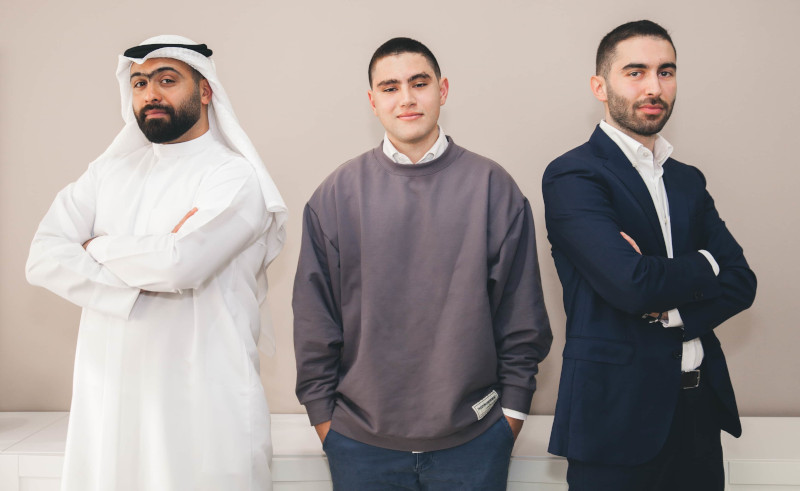 Dukkantek, a UAE-based store management platform, has raised $10 million in a Pre-Series A funding round led by BECO Capital, with participation from Rocketship and Colle Capital. Other investors in the round included Comma Capital, AMK Investment Office, Chaos Ventures, and Wamda Capital.

Founded in January 2021 by Sanad Yaghi, Shadi Joulani, and Ali Alsayegh, Dukkantek is built to support traditional businesses and allow them to compete online. The platform offers in-store boxes fitted with a point-of-sale (POS) system that can be accessed digitally from anywhere in the world.

This is the startup’s second round of funding this year. Earlier in 2022, Dukkantek raised $5.2 million in funding to expand its operations across the GCC. The new funds will further support the startup’s global expansion plans, improve its technology, and expand the team.

“We are pleased to have witnessed an exponential growth of our company as we provide a technological solution to SME businesses across the world,” Sanad Yaghi, Co-Founder of Dukkantek, tells StartupScene. “This second round of funding comes at the perfect time as we are looking to explore growth in additional markets, increase our team size and further advance our technology.”