Aiming to accelerate 100 million careers through expert mentorship and cohort-based learning, the edtech has attracted a whole host of notable investors for its pre-seed round. 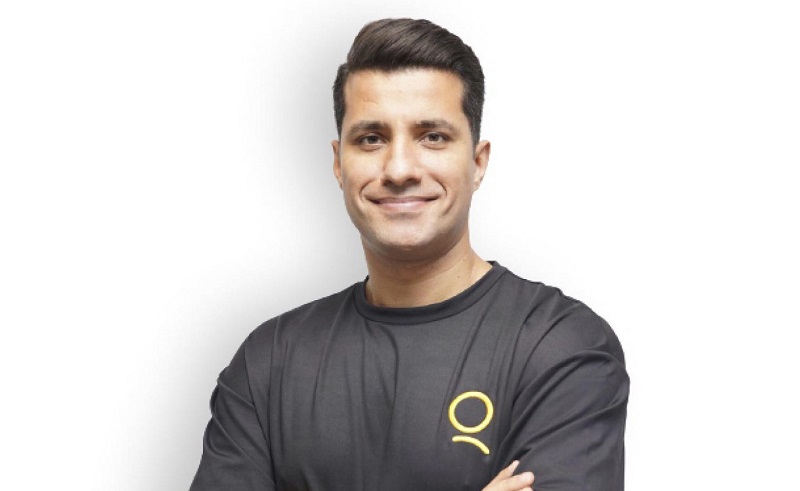 Why all the interest? Well, Qureos began as a passion project for the founding team, one that sought to make mentorship more accessible with a view to accelerating careers. It first landed on radars when it was selected by Dubai Future Accelerators, hailed for plugging the skill gap in the transition between university life and work life, or for life in-between jobs.

The startup is developing an experimental learning community, one that will help members from 127 countries gain in-demand skills through cohort-based learning with the support of industry experts. For many of its investors, it’s this unique model that could open up a whole new sub-sector of the rising edtech sector. “We believe that new learning models like Qureos, which combine cohort-based, synchronous education with community, are going to become more mainstream and disrupt traditional players, ”said Amir Farha, founder and Managing Partner at COTU Ventures.

Edtech in MENA has observed a 525% increase in investment between 2018 and 2021, with 26 deals across MENA secured at a total of $55 million in 2021. That figure was dominated by the likes of Jordan’s Abwaab, which raised two rounds - a $5 million seed round in March and a $20 million Series A in November. In UAE, highlight deals included Lamsa’s $8.1 million Series A and Almentor’s $3.5 million seed round.

This investment stands as one of the largest in MENA edtech of this still young year, and the startup’s approach has also riled investors for the opportunity it provides in helping employers, too. You see, there exists a concept called ‘hiring fatigue’, the scourge of an increasing number of HR teams. Particular fault can be placed at the feet of instant applications, which sees almost half of applications fail because of misalignment with the employer’s needs and requirements. Subsequently, businesses are facing an increasing average cost of hiring and time-to-hire. What Qureos aims to do is allow growing enterprises to tap into a pool and community of on-demand talent.

“Qureos is going after a massive opportunity with the ultimate aim of creating an ecosystem that unlocks the potential of the human capital,” a statement from the founding team read. “There is a huge untapped potential amongst emerging talent which is not harnessed and it’s about time we create an inspirational story that brings together people who align with our mission.”

In turn, the startup is investing in its own human capital, with the pre-seed round set to be channelled into growing its remote-first team with a focus on hiring talent for their UAE, Pakistan and India offices, in addition to building product-led operations.