From Elkaso to just plain Kaso, the newly-rebranded startup will channel the undisclosed funds into growing its team. 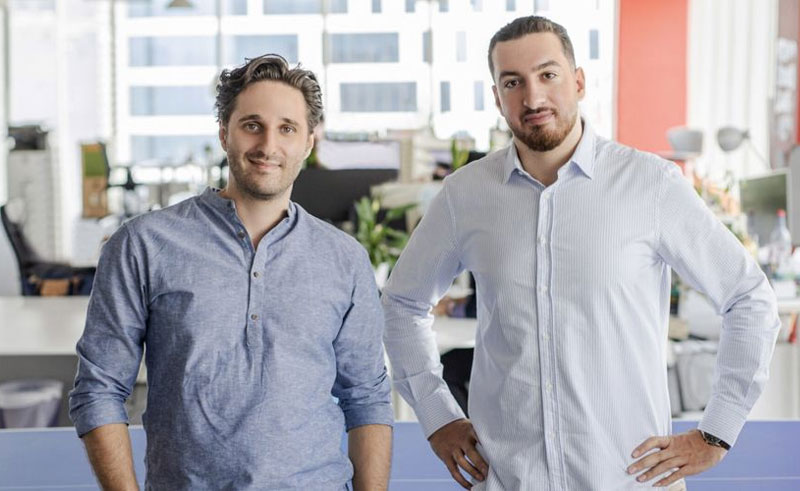 Newly rebranded Kaso is spearheading the digital B2B ordering process by connecting food suppliers to their respective restaurants across the UAE and KSA. With a fresh design and a newly orchestrated visual identity, the UAE-based startup previously known as Elkaso provides a just-in-time stock management system that brings restaurants in contact with suppliers for on-demand and last-minute orders.

“Biedka’s extensive experience in driving innovation through technology aligns perfectly with Kaso’s mission to revolutionize, digitize and simplify the food supply procurement process,” Manar Alkassar, co-founder of Kaso, says. “I am excited to welcome a tech leader in the industry to continue taking Kaso on our path to reach $300m in GMV by the end of this year.”

The enterprise’s latest company expansion follows a recent influx of funds from Silicon Valley-based accelerator, Y Combinator. With a highly regulated and prestigious acceptance rate, the global startup accelerator has a myriad of conglomerates under its belt including Airbnb, Reddit, and Dropbox.

Initially funded by a pre-seed round in 2021, and with over 3,500 restaurants, suppliers, and partners under their belt in the UAE and Saudi Arabia alone, Kaso has shown tremendous growth - around 10x since their initial launch to be exact - over the past eight months.