With the likes of Google, Amazon, Facebook and Cisco among the participating names, the UAE will also be more than doubling state support for startups from $400 million to $1 billion. 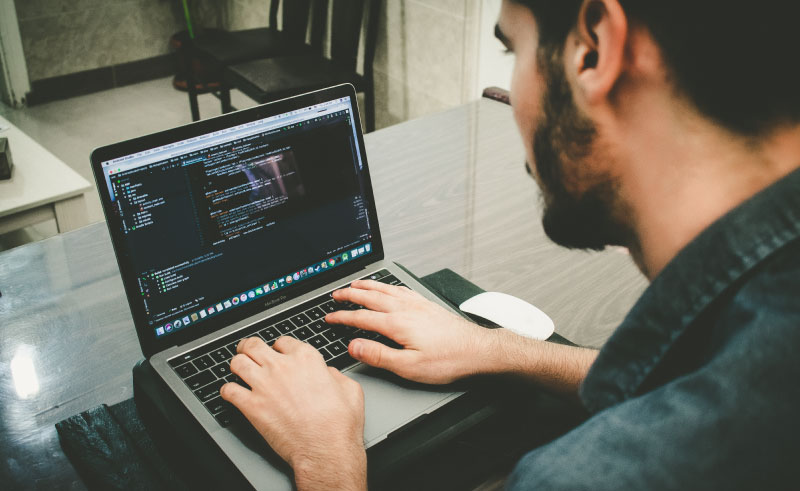 The UAE has closed a deal with tech giants Google, Amazon, Microsoft, Cisco, IBM, LinkedIn, Facebook, and Nvidia, agreeing to train 100,000 young Emiratis within the field of computer programming over the next five years.

In this time, the UAE will further enhance support for the initiative and the wider tech sector by vamping up state support for startups from its current level of $400 million to approximately $1 billion.

Sheikh Mohammed bin Rashid, the Vice President and Prime Minister of the UAE, and ruler of Dubai, unveiled the new agreement on Saturday, announcing that the partnership seeks to establish “1,000 tech companies that will go global.”

"The new programme represents a new step towards establishing our digital economy,” he said. “The world is rapidly changing and the fast-growing digital economy will create new types of jobs. To thrive in the ever-evolving world, we must be ready to quickly cope with the emerging trends."

The program will also offer golden visas - which allow non-citizens to live, work, and study within the UAE - to 100,000 coders from around the world, as well as run 10 ‘hackathon’ competitions.

The UAE has been steadily orienting itself towards a more tech-driven future. In 2017, Sheikh bin Rashid launched a national campaign named ‘One Million Arab Coders’ to equip the country’s youth with coding skills. The initiative was led by thinktank Dubai Future Foundation, and was designed to equip young people with the necessary tools to succeed in the future tech-based market.