Having started as a re-commerce platform, the Dubai-based startup has evolved to be a leader in the wonder reverse logistics market. 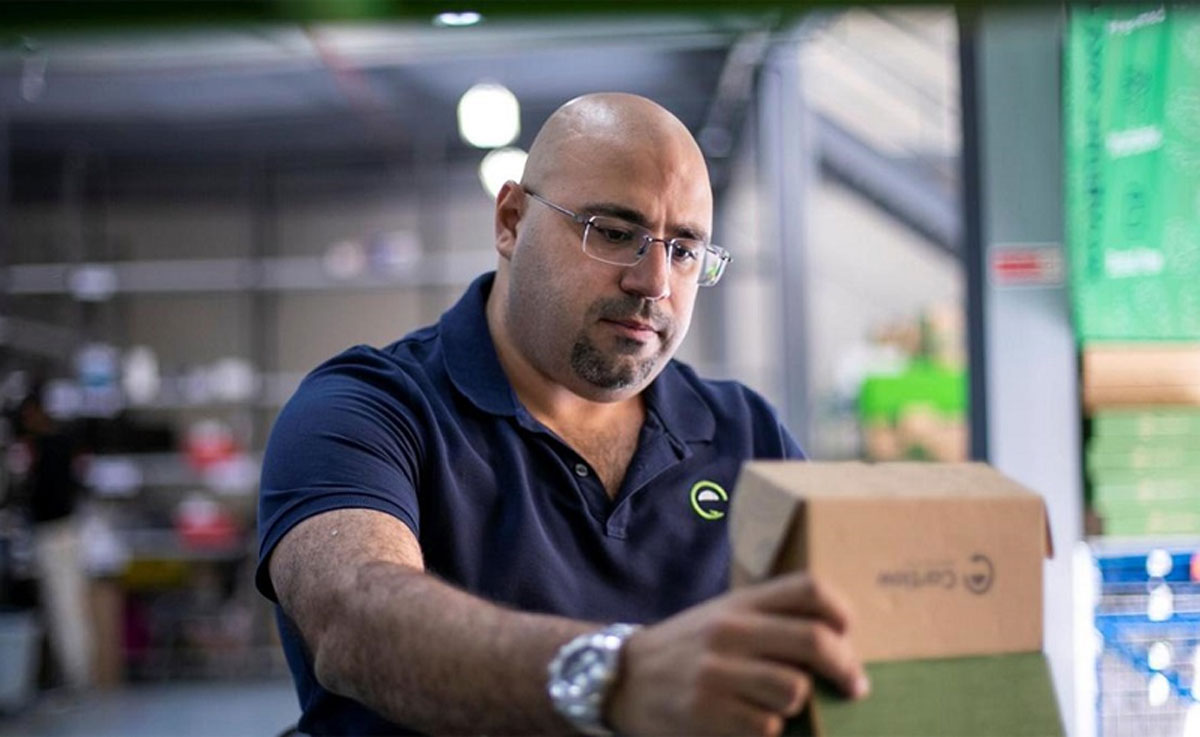 Founded in August 2019 by Mohammad Sleiman, Cartlow began life as one of the first re-commerce (or reverse commerce) startups in the region, serving in the underserved pre-owned market. Through its website and app, Carlow offered users and businesses the chance to sell and buy refurbished, open-box and certified goods. Now operating in UAE and KSA as a key player in the reverse logistics ecosystem, the startup provides SaaS services through a cloud-based tech platform, offering everything from returns management and warranty management, buy-back and trade-ins.

With the global reverse logistics market estimated to reach $958 billion by 2028, a potential multi-billion reverse reverse logistics market in MENAP remains largely nascent, though this ample opportunity to latch onto the e-commerce boom. Across MENAP, Turkey and Africa, $250 million dollars have been raised by e-commerce startups in Q1’22, a QoQ growth of 348% from Q1’21. Highlight deals included Pakistan’s Bazaar raising a $70 million Series B round; a $50 million raise by KSA’s Nana; and an impressive seed round worth $50 million by Turkey-based n11.com. There’s been a distinct focus on early-stage startups, as e-commerce branches out into q-commerce, social commerce and indeed re-commerce. The handful of raises by late-stage startups included Egypt’s Brimore scoring a $25 million Series C round; Pakistani outfit Dastgyr’s $37 million Series A; and a Series C round worth $50 million by Kenya’s Copia Global.

With Cartlow’s raise, Sleiman and co., will expand its operations and services in UAE and KSA, while looking to optimise its tech and contribute decarbonisation efforts in the economy.