Founded in 2011, the service operates in 23 cities, including London, Los Angeles, New York, Paris and Dubai. 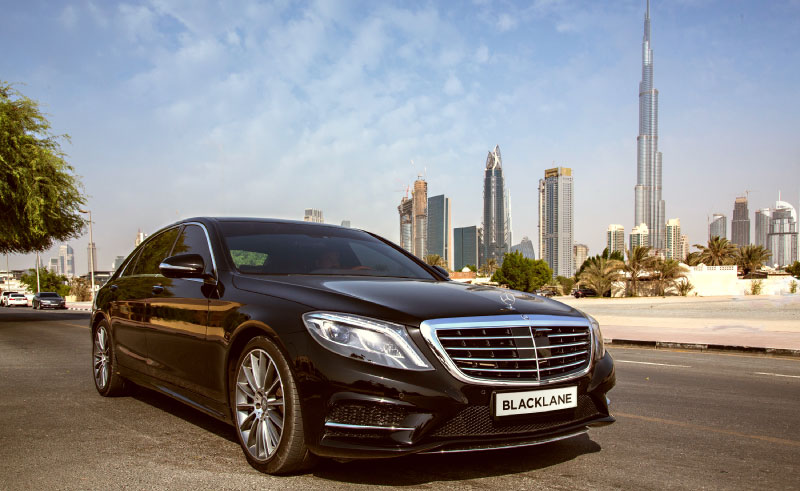 UAE's ALFAHIM Group is one of three companies to have taken part in the latest round by Berlin-based on-demand black-car chauffeur startup, Blacklane. Valued at around $26 million, the other investors include German automotive giant, Daimler, and btov Partners, and will allow the startup to expand its sustainable travel initiatives.

Founded in 2011 by Jens Wohltorf and Frank Steuer, Blacklane currently operates in 23 cities, including Berlin, London, Los Angeles, New York, Paris and Dubai. Though Blacklane have rarely revealed investment figures, it's believed that it has raised more than $100 million to date, including a $45 million round in 2018 alone .