The funding will be used to scale Swftbox’s services across the region, and onboard more e-commerce retailers to its platform. 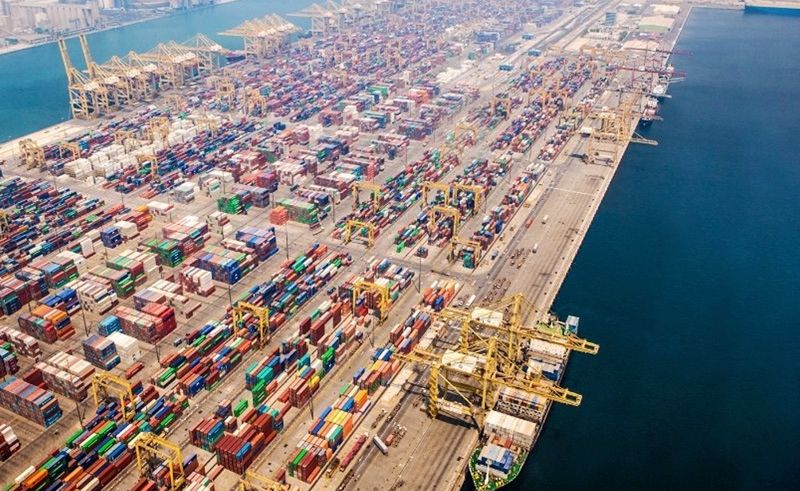 Swftbox, a UAE-based delivery platform, has raised a $2 million Seed round led by MENA Technology Fund, joined by Polymath Ventures, AirAngels and Ithraa Investment Company alongside other strategic investors.

Founded in 2020, Swftbox works with e-commerce retailers and courier companies to enhance customer experience by having faster and more seamless deliveries. Using artificial intelligence (AI), the platform is able to optimise routes and automate operations to further increase transparency and profitability for these companies.

“We built swftbox with user experience at the top of our minds,” Mohammad Absi-Halabi, Co-Founder and CEO of swftbox, tells StartupScene. “Whether it’s the shopper, retailer, courier company, or driver, experience is what creates the most value for them in both the short and long terms. We carefully designed all touch points from the ground up. We automated redundant processes to reduce human error, built smart algorithms to solve complex sorting and routing problems and added an intuitive interface to simplify user experience.”

The company claims that it has exceeded success rates of more than 95% for same-day deliveries.

The new funding will be used to scale Swftbox’s services across the UAE and Saudi Arabia, and onboard more e-commerce retailers to its platform, while further enhancing user experience and automation.

The UAE is the largest market in MENA in terms of funding and number of deals. It has received 39% of total funding and 28% of total transactions in the region during H1 2022, according to data platform Magnitt.