The Dubai-based VC plans to inject even capital in up to 30 companies across the region. 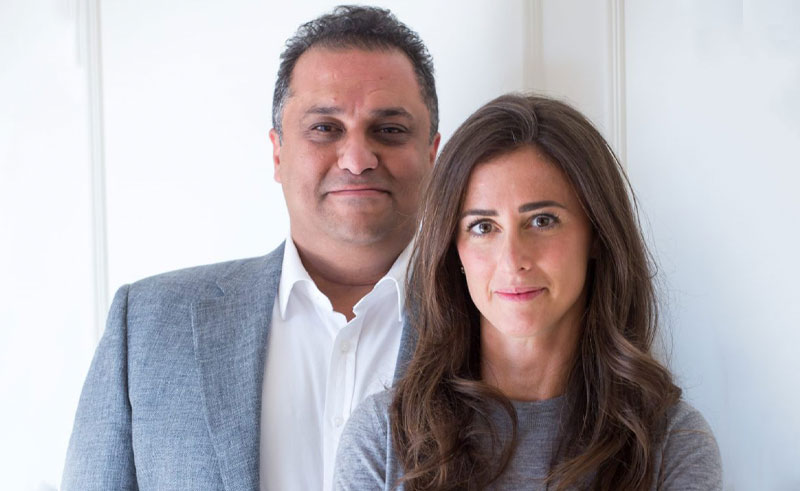 Dubai-based Global Ventures is close to achieving its $100 million target for its latest fund, after attracting a plethora of investments from Abu Dhabi and Saudi Arabia's state investors.

Mubadala, a Dubai-based investment company that previously contributed to Global Ventures’ inaugural fund, doubled down during this investment round, which also saw money from Saudi Arabia’s Venture Capital Co, and insurer Bupa Arabia. Investors from the U.S contributed to 60% of the fund, signifying the global interest in the MENA’s burgeoning technology market.

Under the guidance of General Partner, Noor Sweid and Basil Moftah, Global Ventures’ second fund succeeded in raising twice as much as its first venture. Global Ventures will go on to participate in pre-series A and series A funding for startups operating in the MEA region, in order to support early stage startups innovating in key sectors such as edtech, agritech, fintech and digital health.

The fund has already invested in 18 startups across the region, with plans to inject even more capital in up to 30 companies. Fintech is the most enticing sector for Global Ventures, having recently invested in Pakistan-based fintech firm ABHI.

The platform, which focuses on two-wheeler rides, plans to use the funds to enhance [...]
RELATED ARTICLES 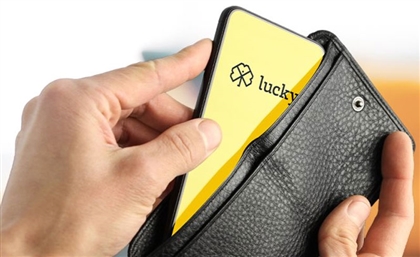 The record investment is one of four in Egyptian fintechs by a newly announced [...] 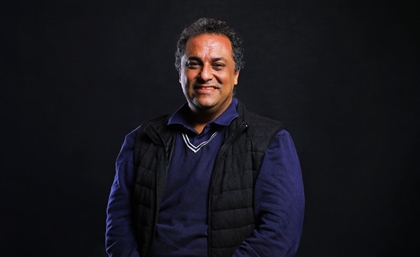 Aiming to invest in and back impactful fintech innovations, the fund has already [...] 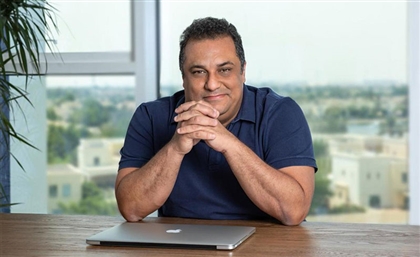 We sit down with Egyptian veteran of venture capital, Basil Moftah, who opens up [...] 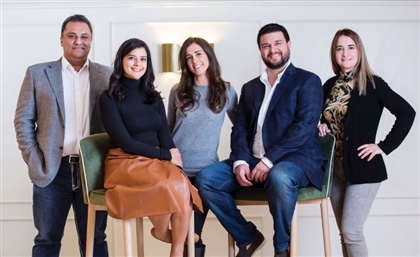