The expense management platform has attracted the attention of several big investors while still in its relative infancy. 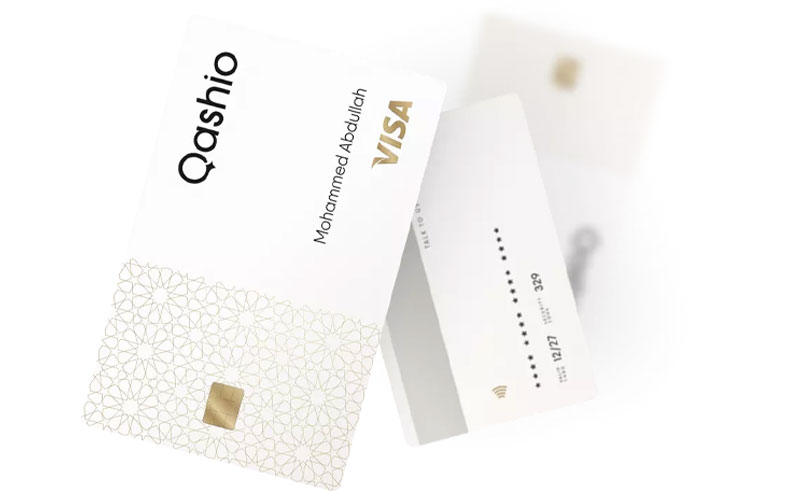 Even as the fintech sector in MENA booms and a select few players separate themselves from the crowd, there is still room for more - still more lands to conquer. Described as an expense management platform and human resources fintech, UAE’s Qashio is one such startup looking to carve out its own space.

Founded in 2021 by Armin Moradi and Jonathan Lau, the startup has just announced the raise of a pre-seed round worth $2.5 million, one led by global VC firm, MSA Novo. The funds will reportedly be channelled into expanding Qashio’s operations and customer support teams, while improving current features and developing integrated reward programmes into its offerings.

Said offerings look to enable the finance and human resources departments of any company to have greater control over expense reporting, visibility and cash flow. Currently, the startup claims to have around 50 customers across UAE and KSA and though that might seem little in the larger context of the fintech boom, the fact that executives from Grubtech, Danske Bank, Two Sigma and Xiaomi also took part in the round makes for a promising future for Qashio.