UK Advises Against Travelling to All Areas West Of the Nile

The UK's Foreign and Commonwealth Office has extended its travel warnings to pretty much everything west of Cairo, including the popular Western Desert. 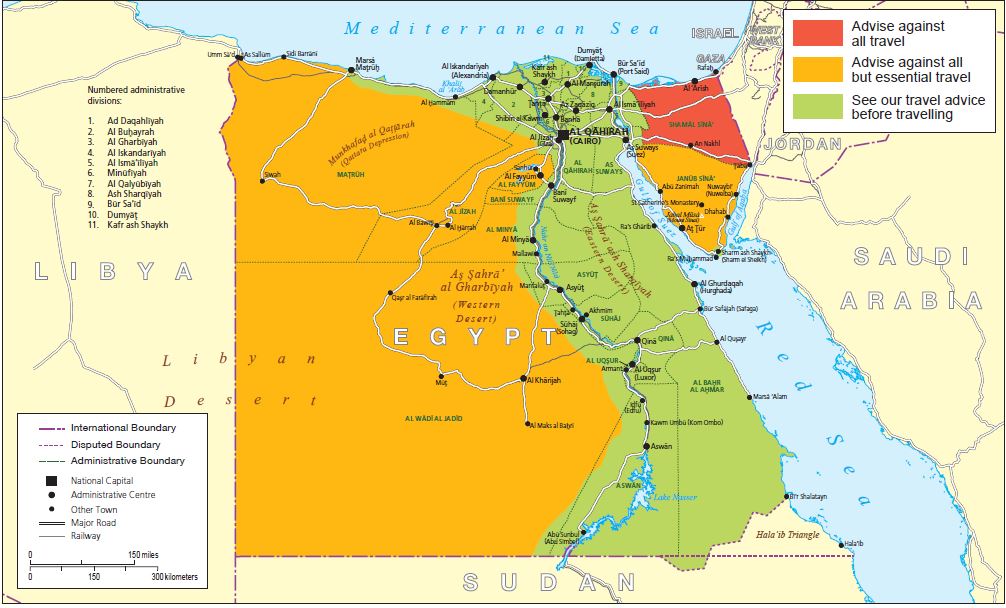 The Foreign and Commonwealth Office (FCO) in the United Kingdom advised against traveling basically anywhere west of Cairo due to a high threat from terrorism. The FCO also advised against all travel to the Governorate of North Sinai where the ongoing battle against the attacks of Ansar Bait-al-Maqdis on residents as well as police and security forces persists and resulted in a significant number of deaths. All but essential travel to the Governorate of South Sinai is also advised against, advice excludes the red sea resorts of Sharm el Shekh and Hurghada. Advise against all but essential travel also does not include Luxor and Aswan, Abu Simble, the Valley of Kings and Queens and all tourist areas across the river Nile.

Over 900,000 British nationals visit Egypt every year and the majority return safe, face no disputes and report no trouble of any sort. Casual crime in Egypt is no greater than any other country in the western cities and is essentially safer than most when it comes to muggings and robberies. Rip offs and scams may be the bigger problem for a tourist in Egypt as vendors will most likely double or even triple the prices of their merchandise and products for a foreigner who’s seemingly clueless of the standard prices in town, whereas hotels and hostel prices are extremely affordable.

Egypt has a lot to offer to tourists, with Cairo being quite cosmopolitan for a Middle Eastern city. English is the most commonly used foreign language, and French is widely spoken. Most street plates, signs and banners are also in English and in French, and the common resident will most likely be able to at least slightly converse in English. The locals are extremely cooperative and happy to help with the most being even friendlier to foreigners than to other Egyptians. We’re all here and we’re doing just fine, hopefully no explosions are to set off in our office post this article concluding our very death by radical irony. 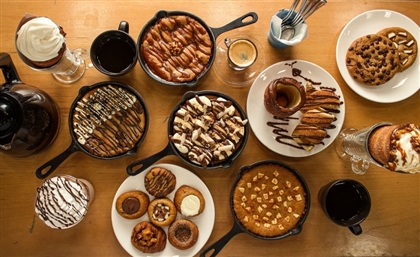 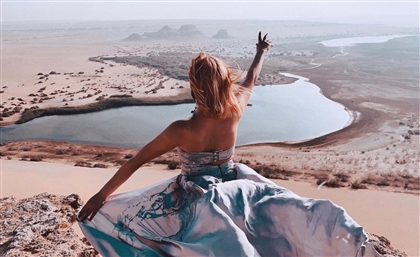 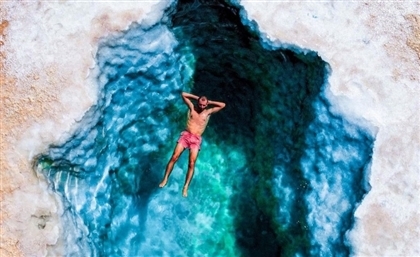