The UN General Assembly will be holding a vote today to determine whether we will finally see the Palestinian flag raised on the premises of its New York headquarters. 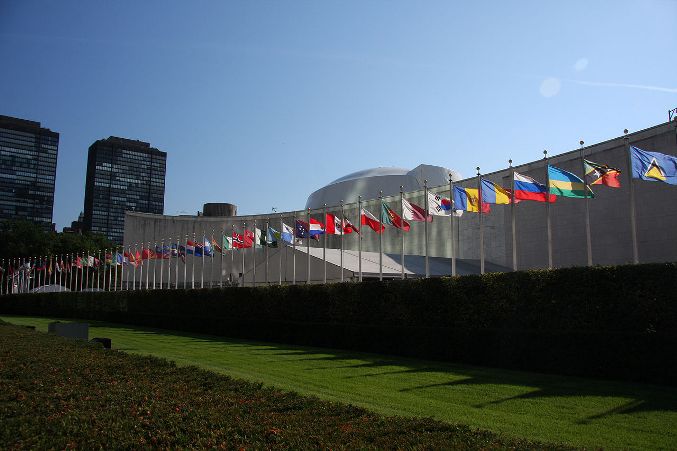 For far too long the United Nations headquarters in New York have been missing a flag on its premises. On Thursday, the UN General Assembly will hold a vote that determine whether we will finally see the Palestinian flag raised in its headquarters.

As a symbolic gesture of the Palestinians aspirations for statehood, the UN General Assembly will gather at 3pm (EST) to vote on a draft resolution to raise the Palestinian flag. Although the vote has not taken place, many diplomats believe that the resolution will easily pass as a majority of 193 is expected to vote in favour of the resolution.

Of course it’s disappointing that the UN is still unable to formally recognise the Palestinian state, but if this resolution passes it will mark another tiny step on the road to statehood. "It is a symbolic thing, but another step to solidify the pillars of the state of Palestine in the international arena," said Riyad Mansour, the Palestinian representative to the UN.

The Palestinian flag is not the only flag being considered as the resolution includes the flag of the Holy See. Both Palestine and Holy See currently hold non-member observer status, and raising the flag will not change their statuses, and as always the US and Israel will likely try to block the resolution. However its wide spread support among other members expects that it will pass.

The timing of the resolution appears to be strategic in nature. If passed it will take 20 days to implement the change, which is just in time for Mahmoud Abbas scheduled September 30th visit, while Pope Francis is expected to address the forum on the 25th of September. It’s a strange world when the Vatican officially recognises Palestine State while the UN doesn’t. Hopefully Palestinian statehood is in their near future, as Palestinians continue to suffer, and raising their flag in New York will not alleviate their plight. 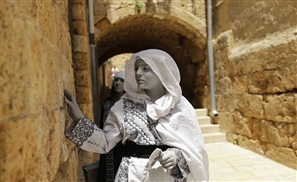 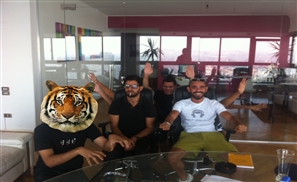 The Curious Case of Safi

The voice of a generation of young Egyptians wasting away in Cairo traffic, Mohamed [...]
Week Month Year