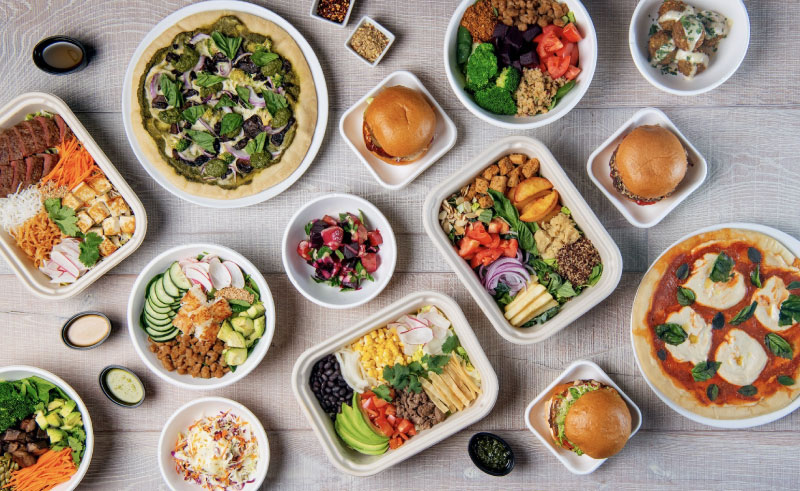 U.S.-based foodtech startup Creating Culinary Communities, a company frequently referred to as C3, is expanding into Saudi Arabia. Through a new joint venture valued at $100 million with Saudi investment firm WK Holding, the stakes will be split with C3 holding 49 percent, and WK Holding having a controlling 51 percent.

Launched in 2019 by Sam Nazarian, C3 currently cooks its operations in 250 food locations and hopes to more than double the number to 550 outlets by 2026. A division of WK Holding, Smart Food Holding, will be funding C3’s expansion into Saudi Arabia in its entirety, with the first outlet set to launch in Riyadh early next year.

WK Holding’s Founder and CEO Layla Abuzaid was upbeat in the wake of the announcement, saying that “C3’s expansion throughout Saudi Arabia will democratise haute cuisine by owning the food tech space in the region and we will assemble a best-in-class hospitality hub in the Kingdom for the region, and for the world.”

“We will unlock local talents, celebrate our vibrant culinary culture, and export globally,” she added.