US Investments in Egypt Near Historic Low, Dropping 85.9 Per Cent

CAPMAS officials released a new report that suggests US investments in Egypt have dropped a whopping 85.9 per cent between 2014 and 2015. 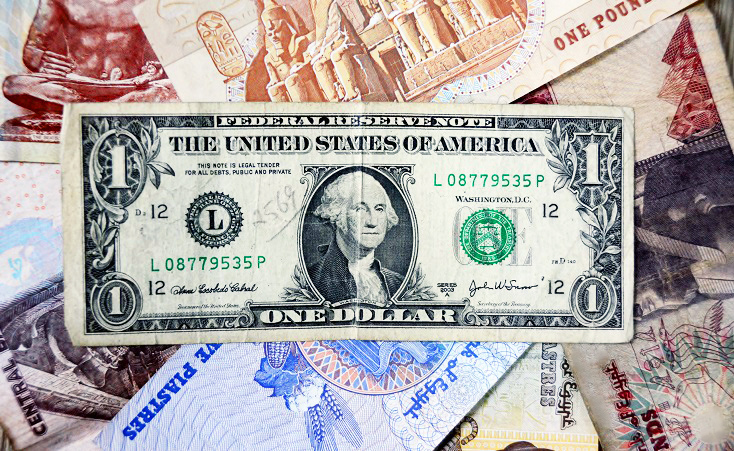 A report from Egyptian statistical agency CAPMAS (Central Agency for Public Mobilisation and Statistics) revealed the sad truth about US investments in Egypt. When comparing 2015 to 2014, US investments have declined 85.9 per cent. We've not seen percentages this low since early 2012.

In 2015, trade exchanges fell 10.7 per cent to a historical low of 41.9 billion EGP($4.7 Billion) – that's a five billion EGP decrease from 2014. Furthermore, imports from the US have also fallen by 11.3 per cent – or 4.3 billion EGP – since 2014. Grain imports, traditionally among Egypt's largest imports, have fallen 56.7 per cent. Thankfully, export numbers are not quite as dismal, with Egyptian exports to the US only down by 0.8 per cent. Our most popular export, clothing, is down six per cent, settling at 300 million EGP less than the previous year.

The most promising numbers from the report are the number of American tourists visiting Egypt, increasing by 22 per cent. Additionally, the duration of vacations in Oum El Donya by US tourists are continuing to climb, with a 6.9 per cent increase in 2015.