US Man Breaks Curfew in Sinai 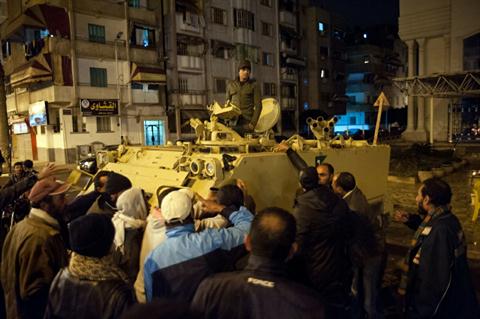 A US citizen has been arrested in North Sinai, charged with breaking the curfew. James Henry, a 55 year-old retired officer, was arrested on Al-Arish road, after the imposed curfew (9pm-6am), according to MENA reports.

According to Al-Ahram, Henry was on his way to Gaza. Since Egypt is currently under a state of emergency, the breaking of the curfew was all that was needed to legitimise his arrest.There are a two things that are common knowledge to all Egyptians: one is that you shouldn't break curfew and if you do, you shouldn't try to leave your area via major roads. Secondly, Sinai is the tensest part of Egypt right now. Perhaps he didn't know due to the language barrier, but if that is the case, Henry should really be talking to an Egyptian about what's going on.