US Warns Its Citizens Worldwide To Avoid Going Anywhere

The US State Department issued a global warning advising its citizens to avoid crowds and public transportation for the next three months. 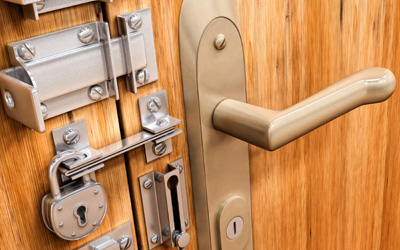 In a post 9/11 world, Americans have been conditioned by their government and subsequently its media to be in a constant state of fear. In a post #ParisAttacks world, American fears are reaching new heights as today the US State Department issued a vague worldwide travel alert amidst fear of a similar terrorist attack.

In effort to make Americans vigilant, a US State Department representative stated there was “no reason to believe that US citizens would be specifically targeted," but explained that the alert will remain in effect until February 24, 2016. Warning the public of perceived threats is not new, however, issuing an extremely vague warning encompassing the whole globe and advising against taking public transportation and avoiding large crowds for the next three months could be seen by some as excessive.

The only information released by the department states that the "authorities believe the likelihood of terror attacks will continue as members of [ISIS] return from Syria and Iraq,” adding that citizens should "exercise vigilance when in public places or using transportation, while being aware of their immediate surroundings and avoid large crowds or crowded places."

Warning citizens to be vigilant is always a safe move, however, the chances of an American dying in a terrorist attack is less probable then an American being killed in public school, or even a movie theatre. If the goal is to protect American lives, then perhaps warning its citizens to never leave their American homes would save more lives.