The Abu Dhabi-based company has hit the ground running, having already helped launch two startups and another three on the way. 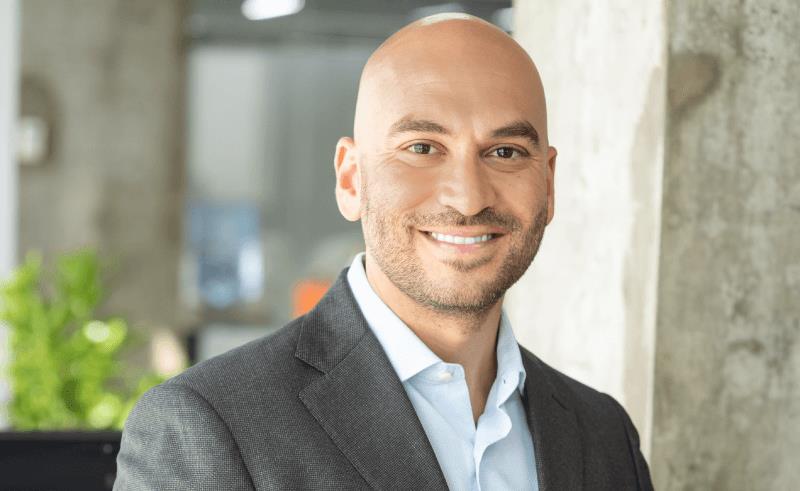 Abu Dhabi-based venture builder, hatch & boost, has announced its official launch in the Middle East. As the name suggests, the company concerns itself with two things: hatching ideas for startups from regional entrepreneurs, and then boosting them into ventures.

They’ve already helped co-found two startups, agritech company, World of Farming, and femtech company, My Lily Box, with three more on the way, providing them all with the tools they need like tech  development, product design, and marketing.

"The startup scene in the UAE has evolved considerably in recent years, and today, it is a hotspot for startup activity, supported by an excellent entrepreneur-friendly infrastructure," Co-founder and Managing Partner of hatch & boost, Faris Mesmar said. "Any healthy ecosystem, however, will have gaps that still need to be filled – this is where we come in. Our mission at hatch & boost is to bridge the gap between ideation and growth through our unique venture building model which offers hands-on support from a startup's early-most stages"

Their model, Mesmar explains, includes the utilisation of shared resources that drives cost efficiencies and utilizes technology in ways that cater specifically to the Middle East region, and particularly in the United Arab Emirates, where the majority of their operations are. In the coming years, Mesmar and co. intend to expand into MENA’s largest markets, such as Egypt and KSA, while a new venture fund for investment in tech startups is in the pipeline for later this year.