Video: Three Men Arrested For Selling Pieces of the Pyramid

Social media is in an uproar after a video emerges of three men selling hand-sized chunks of one of the Great Pyramids of Giza, for roughly 250 - 300 LE, leading to their arrest on Saturday. 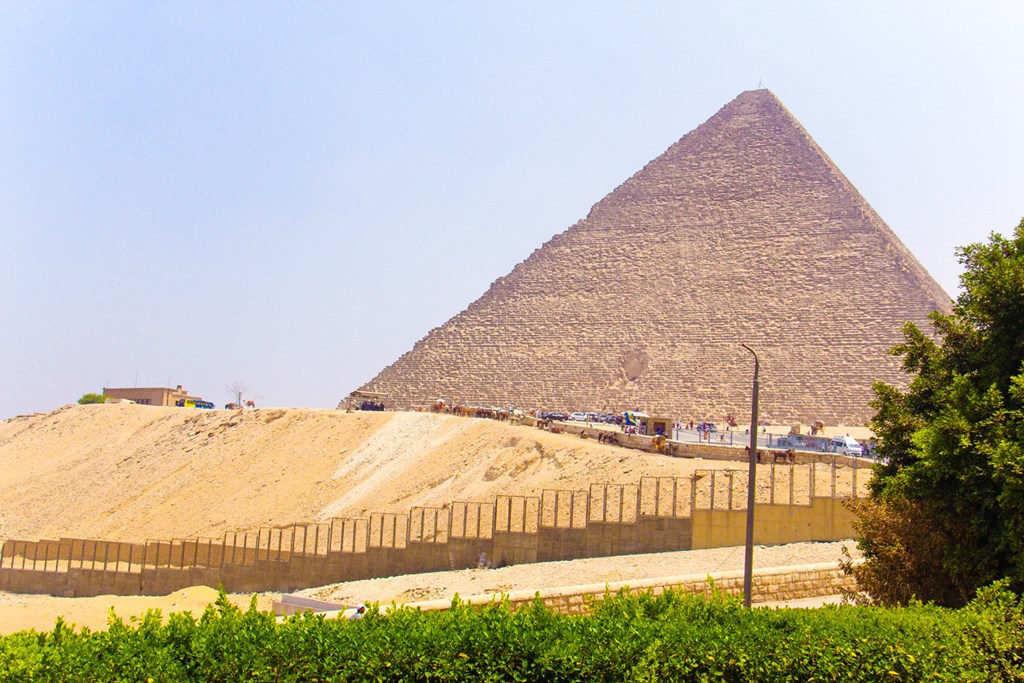 Justifiably angering the nation as well as any fan of Ancient Egypt’s Great Pyramids of Giza, is a video showing three men breaking off pieces of one of the pyramids and selling them. The video went quickly viral and led to the arrest of all three men on Saturday.

The men are being detained for four days, by order of the Haram Prosecution on charges of committing fraud, vandalising antiquities, and trading antiquities.

According to a statement released by the Interior Ministry, the arrest was made following complaints that were filed by the General Director of the Giza Pyramids archaeological site.

The police have claimed that the three men have confessed to selling hand-sized chunks of the pyramids for a measly 250LE pounds ($32).

Following a lead, it was Egyptian News site Dot Masr, that organised a sting operation to capture the sale on video, managing to ‘buy piece of the pyramids for EGP 300’ and ultimately acquiring the evidence that will hopefully ensure a conviction and protect the pyramids from these thieves.