As part of the this bold new commitment, the entrepreneurship arm of Aramco issued two loans and three incubation seed grants to five new startups the Wa’ed Entrepreneurship Roadshow. 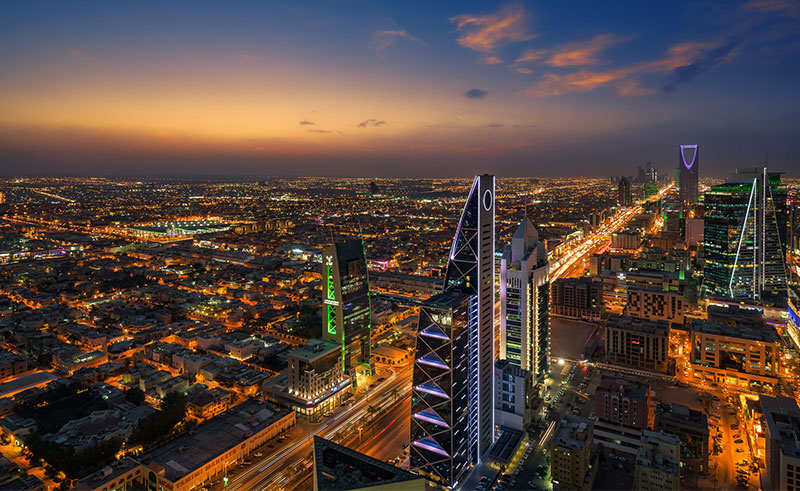 Wa’ed, the entrepreneurship branch of petroleum and natural gas company Armaco, has announced that it is set to nearly double its financial support to Saudi startups to SR19.1 million (USD $5.1 million).

The announcement was made during the Wa’ed Entrepreneurship Roadshow in the port city of Yanbu, where the company also issued two loans and three incubation seed grants to five new startups, following SR8.9million of grants awarded by the venture capitalists in the week prior. Two loans were recommended to Rawabet and Tech Air, a company supplying auto and appliance parts and another developing air filtration and sanitation systems of buildings. The three startups granted seed funds were Buy Sell Online Marketing Company, a platform for comparative price quotes for chemicals; Rama Fars, which develops hydroponic and aquaponic farm environments; and Sorting Medical Waster, a female-led medical waste disposal project.

The Wa’ed Entrepreneurship Roadshow is a high-profile, national search for the best and brightest entrepreneurs and startups in Saudi Arabia. Yanbu’s event focussed on startups in the petrochemical sector, whilst their upcoming events in Jeddah, Riyadh, Madinah and Makkah (running through December 6) will spotlight drones, security technology, reverse engineering and tourism among others. The next event will be in Jeddah on 5 October, with a focus on the Kingdom’s burgeoning environmental technology sector.