In response the video of the woman being sexually assaulted in Tahrir, Joana Saba talks to Dena Elshabba, who has invited the women of Egypt to partake in a march and cry out against the quickly intensifying phenomenon. 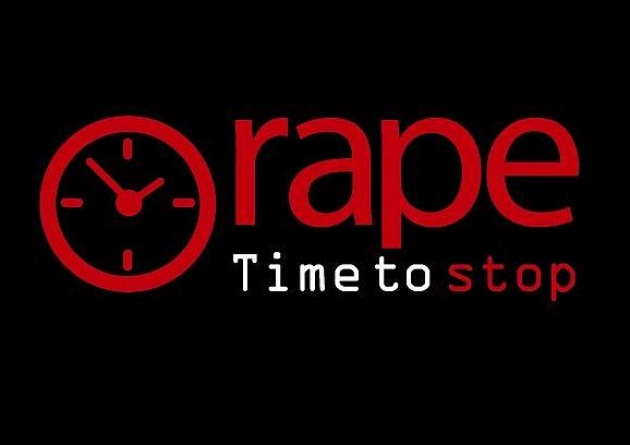 Dena Elshabba didn't expect what was coming when she started her event on Facebook. After watching the viral video of the women who was sexually assaulted in Tahrir Square last weekend, she was just fed up and felt a desperate need to do something.

"It was 5 am and I was a bit nervous about it, but I just decided to create the event, and I asked all my friend to share it," Elshabba says. Before she knew it the event exploded, gathering 14,600 people to date, all full of rage over the latest grizzly incident in Egypt's growing phenomenon of sexual violence.

But while the success of the event is not entirely unexpected amid our circles, what is more questionable is its reach across the various factions of Egyptian society. But Elshabba says that the event is just a starting point, following which she stresses the importance of spreading awareness on a national scale.

"There needs to be a new culture. This comes from creating awareness, and there are different ways to do so," she says. "We need to incorporate it into the system from a young age."

"Kids need to be taught to respect women."

Elshabba, a student at the American University in Cairo, explains that she has, or is working on obtaining, the support of various NGOs and anti-harassment movements, amid the framework of trying to ensure that the march does not simply stop there, but is harnessed into effective campaigns everywhere.

She attributed the phenomenon of sexual harassment and violence against women to the larger social frameworks, noting that the poverty of education and the media have led to the indoctrination of negative attitudes towards women from a very young age.

"Young children are harassers [now]," she explains, calling for the introduction of awareness campaigns in schools, in addition to calling for mosques and churches to take a more active role in addressing the issue, in a country that seems to pride itself on deep religiousity.

Yet, while a march in and of itself may not be enough to introduce such a wide-reaching effect, it might spark a big enough flame to inspire some major discussions about the issue on a national scale.

"What's important is that people see us on the street, and that it's shown in the media that people are joining us. People are welcome to join us. Yes, it's hard to reach everyone but getting media coverage and inspiring everyone to speak about this is important."

And if we're lucky, causing enough of a splash may indeed be a good starting point for us to begin to address our collective demons through an inclusive dialogue.

You can see the details of the event here.