Was Winston Churchill Planning to Convert to Islam?

Probably not, but a revealing letter indicates his love for Orientalism and "pacha-like tendencies". 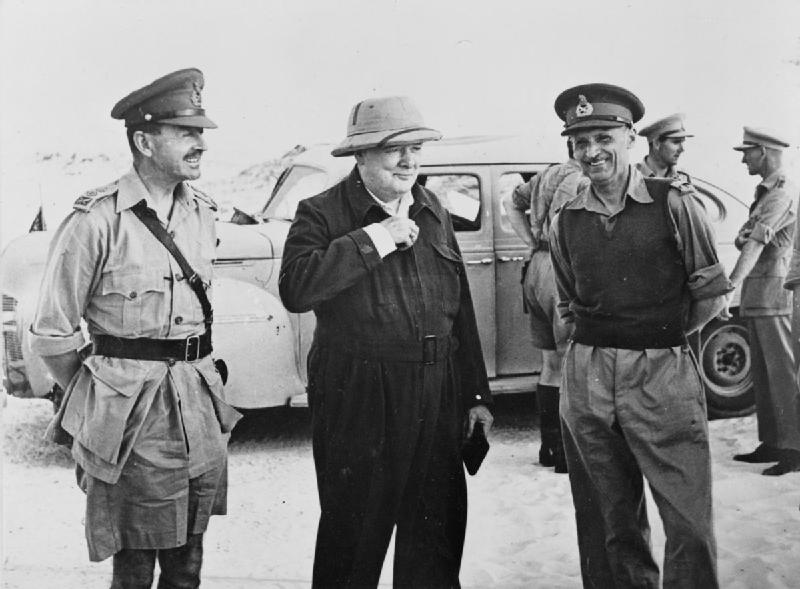 A letter dated August 1907 written by Lady Gwendoline Bertie to Winston Churchill has been discovered by Warren Dockter, a historian researcher at Cambridge University where she urged him to “fight against” the desire to convert to Islam.

“Please don’t become converted to Islam; I have noticed in your disposition a tendency to orientalise, Pasha-like tendencies, I really have. If you come into contact with Islam your conversion might be effected with greater ease than you might have supposed, call of the blood, don’t you know what I mean, do fight against it.”

Churchill, who wasn't particularly religious as an adult, never considered converting to Islam, says the Cambridge University historian who found the letter. "He was more or less an atheist by this time anyway. He did however have a fascination with Islamic culture which was common among Victorians," Dockter tells The Independent.