Adam Mowafi suspects that our favourite politician-about-town Mr. Morsi is taking his cues from the movie 'Yes Man'... 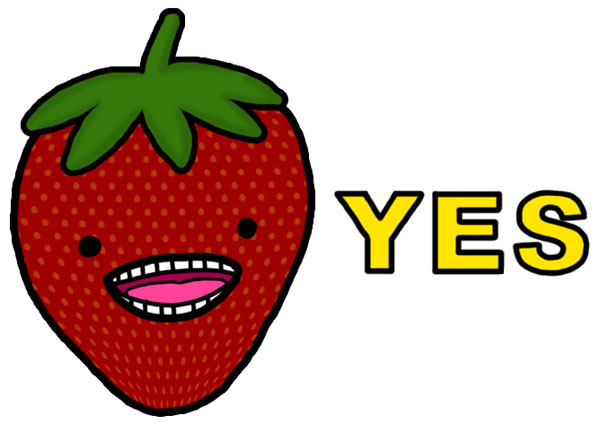 I recently watched Yes Man again – the movie in which a guy challenges himself to say “yes” to everything for an entire year – when I had an epiphany.

Mr. Morsi has clearly set himself a similar sort of challenge. Now it all makes sense…

Wandering the streets one day, slightly despondent because no one in the brotherhood was listening to him or taking him seriously, Mr. Morsi stumbles into a bookstore and finds himself in the presence of an Americanized speaker enthralling the crowds with the notion that if people would just say ‘yes’ to everything, their whole lives would change for the better.

Newly confident he walks up to the Grand Morshid and says: “Yes”

Grand Morshid: “You are a strange one, but on another matter, looks like El-Shater can’t run. So will you take on the presidency even though you won’t have any power because SCAF removed it all and whatever power you do have will actually be controlled by me ?

The following are excerpts from subsequent meetings…

SCAF: “Come to an army graduation.”

SCAF: “Come to another army graduation.”

SCAF: “Guess what? Another graduation, you are coming right”

Me: If come hang out in front of the Presidential Palace and ask you nicely will you please make me the Grand Overlord of the Corniche?