The UAE is Officially Egypt's Top Export Destination in 2018

At $1.56 billion, the UAE is officially the biggest receiver of Egypt's export products. 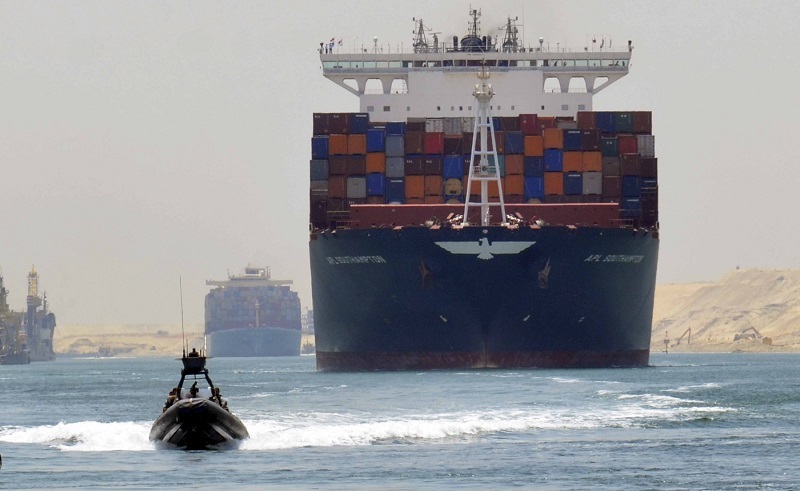 An Egyptian official reported that, from January to September, the biggest amount of exports in Egypt's list is the United Arab Emirates. During that period, UAE received Egyptian exports worth a total of $1.567 billion.

Ismail Gaber, the Chairman of Egyptian General Organisation for Export-Import Control (GOEIC) – an organisation built under the Ministry of Trade – reportedly confirmed the information, claiming that the sectors of exports in Egypt's share were chemicals, books, textile, handicrafts, and manufactured clothes.

Turkey is the second biggest receiver of Egyptian exports, totaling a worth of $1.498 billion; the United States comes in third at $1.185 billion; next, respectively, is Italy coming in fourth at $1.171 billion, GOEIC said.

Main image from IT News Africa.