Egypt's Prime Minister Sherif Ismail has announced that Egypt will postpone the decision to increase the price of the entry visa for tourists until July. 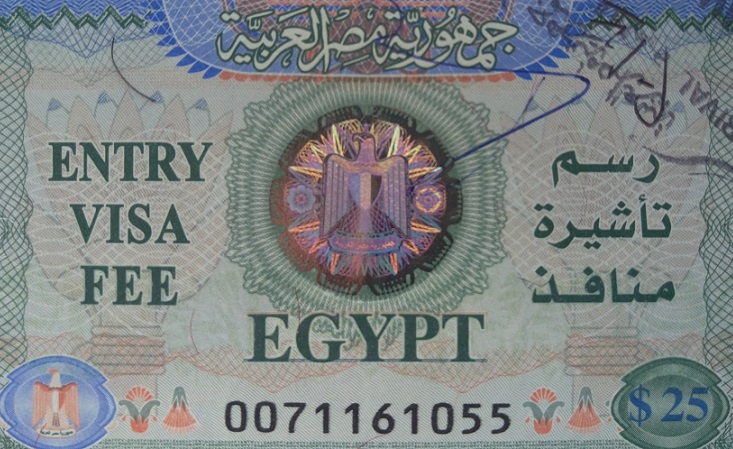 The decision to raise the entry visa from $25 to $60 on foreigners visiting Egypt has been postponed until July, according to statements made by Prime Minister Sherif Ismail.

The original decision planned to see the fees hike starting in March; however, this left many worrying that it would negatively impact tourism. Many tourist agencies have already committed to contracts with tourists under the old visa fee, and the decision to postpone the fee hike is being welcomed by many in the tourism sector.

Speaking to Al-Masry Al-Youm, Ramy Rizkallah, a member of the Committee to Promote Tourism to Sharm el-Sheikh resorts, hopes the government will reconsider the decision to raise fees in October in order to work on increasing the incoming tourism, especially from Europe. As it stands, Egypt tourism is just starting to recover from the Russian plane tragedy in 2015, leaving many to believe that increasing the entry visa fee will only slow down the recovery.