News is emerging of an incident occurring in the Alf Maskan neighbourhood last night whereby a police officer allegedly fatally shot a microbus driver in the genitals over a fare dispute. 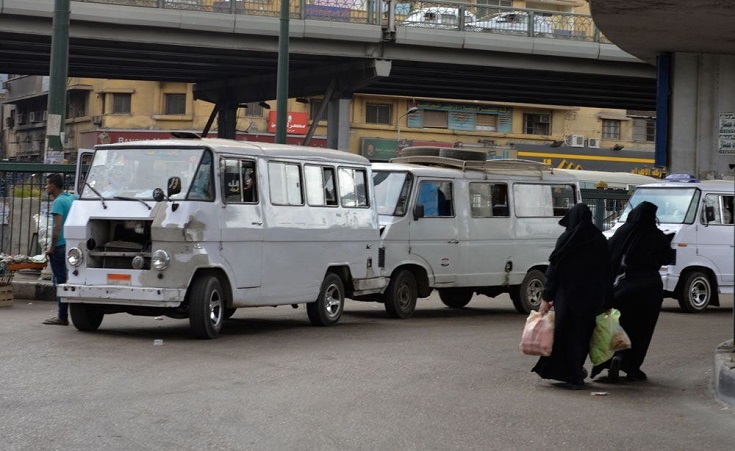 Tahrir News has reported that a police officer shot a microbus driver in the genitals last night. According to Klmty, parliamentarian Mohamed El Koumy shed light on the incident that allegedly took place in the working class neighbourhood of Alf Maskan, where a police officer gunned down 35-year-old microbus driver Ragab el Fayoumy over a price dispute regarding bus fare. El Koumy added that the microbus driver was rushed to the hospital for emergency surgery to treat the gunshot wounds he sustained to his genitals.

El Koumy also announced that he would put forth a legislative motion in parliament requesting that the case be dealt with in an expedited manner by the Minister of Interior, Magdy Abd el Ghafar, due to the increasing frequency at which incidents like this seem to be taking place – according to the same source.

On Thursday, Egypt’s interior minister, Magdy Abdel-Ghaffar, announced that officer would be suspended and referred to prosecution for fatally shooting the microbus driver in Cairo’s Al-Nozha neighbourhood.

If this whole thing seems oddly familiar to you then that’s because it is; a similar incident took place near the affluent neighbourhood of Rehab, in New Cairo, after a police officer allegedly shot a man over a similar dispute concerning the price of a cup of tea.

A man kills his friend, and sets fire to the body for being gay. [...]

Egyptian Authority Step Up Against Sexual Harassment in Eid

Catcalling may very well get your a year in prison warns Egyptian police Colonel [...] 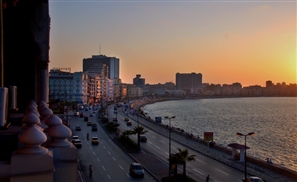 In some of the most disturbing news we've heard in a while, the survivor defended [...] 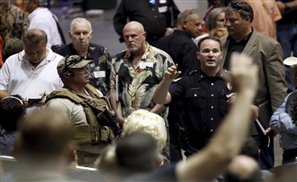