The cameraman and the two protagonists of the infamous viral music video have all been sentenced. 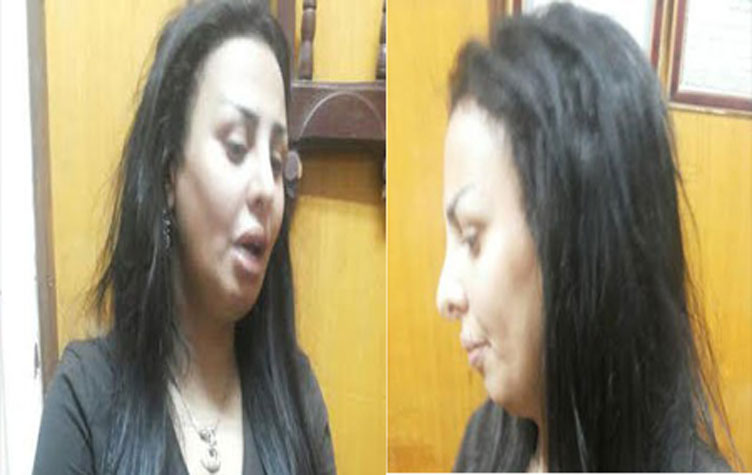 On Sunday, the Cairo Misdemeanour Court sentenced a female singer and two men to one year in prison for their participation in a racy music video.

Remember Seeb Eedi? Of course you do how could anyone forget the viral music video with the excessive jiggling. Even though there was no nudity the Cairo Misdemeanour Court has found Reda Al Fouley and cameraman Rezq Ahmad guiltiy for inciting debauchery.

The second man, Wael Sedik, is largely responsible for the video fled Egypt soon after the video went viral. Sedik was sentenced to same charges in absentia. The court also ordered the trio to be placed under one-year probation, and mentioned that the ruling could be appealed. Commenting on the case via a Facebook post, Sedik criticised the decision to put him on trial saying “I’ve made history because I’m the first one to be tried because of a video clip although it [the video] does not talk on religion or politics.”

Hopefully this case will be appealed as it sets a scary precedence for anyone who makes a music video deemed too sexy. With no official line in the sand it is hard to for video makers to gauge what is considered to be illegal, and should take precautions in the future, especially if your work ever goes viral.