10 startups have made to the final stage of the Startup Reactor program, Startup Nova: Entrepreneurship Explosion, and now it's time for one epic pitch battle to crown the 3 finalists. 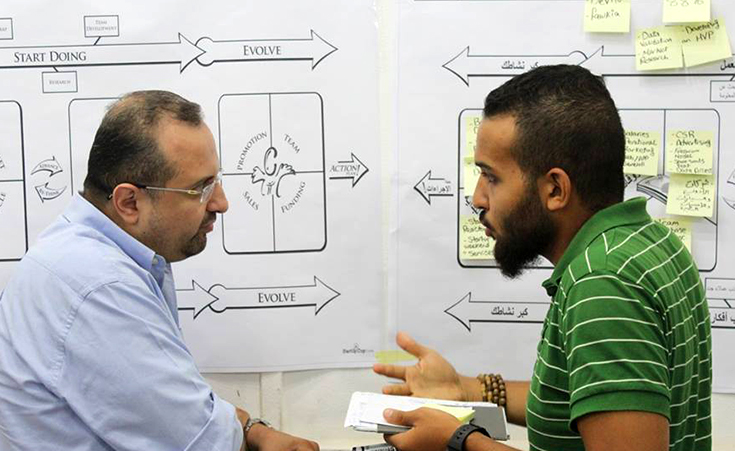 Egypt’s startup scene has never been bigger. Soon after the popular uprising of 2011, young entrepreneurs with little means have led the charge in social innovation, setting enterprises to bridge the gaps in our economy and thinking up ways to solve society’s most impending problems, with nothing but their talent, intelligence, and ingenuity to rely on.

Fast forward to 2016, some of these startups have already shaped up into some of the country’s most promising companies, all thanks to this little thing called ‘the ecosystem’ which comprises investors, accelerators, mentors, and others, who all support fledgling businesses. The biggest testament to that is the fact that Egypt is, today, one of the world’s most thriving startup nations.

Held by Innoventures LLC and in collaboration with Work in Progress and VC4A, Startup Reactor exemplifies everything we love about the ecosystem. For its third annual round, 10 startups were chosen to participate in the unique acceleration program; Travel web-portal Hezaha w Safer, Zerowaste Technologies, Quanode, B2B exchange platform Utmost, Mageera VR, Cinema 360, ZaMeal, Perligos, Onyx Rooms, and car accessory manufacturers Auto Splendor. Chosen out of 25 applicants, the 10 represent diverse industries from “waste management and ICT to virtual reality and tourism,” according to a press release.

Following the ignition phase of the programme, successful startups underwent an intensive one-month training, after which they were assessed by the representative committee base on innovation, commitment, scalability, progress, and team dynamics, followed by a five-month coaching and incubation period during which they received business facilitation services such as mentorship, training, and office facilities.

And now, for the final phase of the programme, Startup Nova: Entrepreneurship Explosion, which takes place this Tuesday December 6th and kicks off with a keynote speech by none other than Careem’s Wael Fakharany. The 10 finalist startups will be pitching their business ideas to investors, mentors, potential partners, and customers. The process will conclude with three startups receiving seed funding “as well as cash prizes [of] up to 5,000 euros powered by Work in Progress and VC4A,” according to the press release.

The 10 startups will also have the opportunity to pitch at the RiseUp Summit, which kicks off December 9th, to a host of angel investors and other ecosystem players. 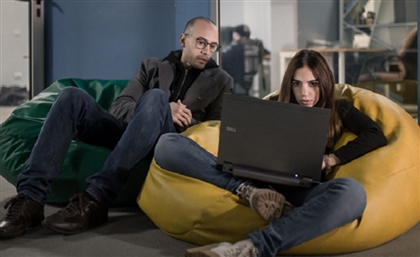 The opportunity is open to both tree-hugging entrepreneurs who want to help the [...]