10 Most Trending Videos In The Middle East This Year

Those viral videos that made the rounds in 2014 and got everyone talking... 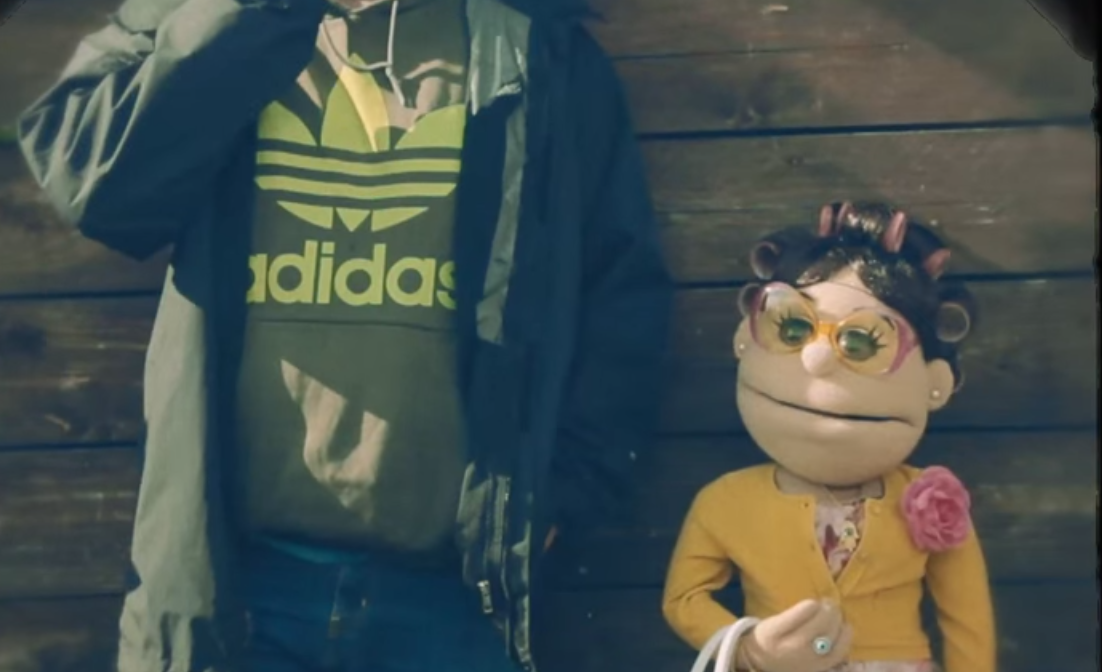 YouTube have recently released their Rewind 2014 series of playlists that allow people to reminisce about all the viral vids they've seen throughout the year. The rankings are based on many factors including the amount of times shared, and the volume of comments, as well as how many visits the video received. Check out the top ten videos from the MENA region in 2014, where thankfully there was not one funny cat, with the number one trending video being a virtual tour of The Great Pyramids of Giza and the rest of the list including many ingenious marketing campaigns and of course, Bassem Youssef.