Until now, no one knows where the bullet came from. 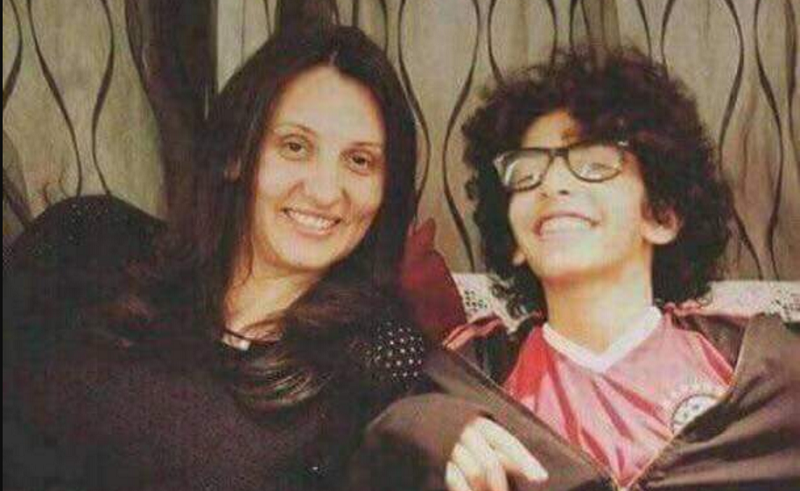 After a typical Thursday night probably goofing around with his school buddies, 13-year-old Youssef Sameh El-Araby stopped for a bite 3 days ago at a fast food restaurant in 6th Of October's central Hossary Square. As he waited for his order, and to everyone's shock and panic, El-Araby dropped down on the floor after a stray bullet landed in his head, knocking him into a coma at October University Hospital's Intensive Care Unit , in which he is now kept on life support in a severely critical condition, English Ahram reports.

Initially, his friends thought he had fainted an wounded his head, which is what they frantically informed his mother of as they rushed their friend to the hospital with the help of the restaurant's staff. El-Araby's traumatised mother found out an hour later that a bullet penetrated her son's spinal cord, putting him in a near clinical death situation, according to the victim's father, Sameh, who spoke to Khairy Ramadan on his talk show on Al-Nahar TV last Friday night.

Youssef's father demanded a thorough investigation into the incident, and for the unknown shooter to be brought to justice. "What are we going to do? Not let our children out on the street? We can't do that. We need to know who did this to our son, who is now in an almost hopeless condition," Youssef's father told Al-Nahar. A photo of Youssef's friends waiting in the hospital's hall, circulating on social media

Until this moment, no one knows who fired the bullet, as it could have been anyone within a 2-kilometre radius. It's worth mentioning that firing shots in the air is a celebratory custom in Egypt, which has caused numerous deaths before, but it's too soon to tell if what happened to El-Araby is similar to that scenario. El-Araby is now surrounded by his family and school friends as his body lies in a complete state of inactivity.