Who said Sahel discoveries were just made up of cool parties and seafood restaurants? 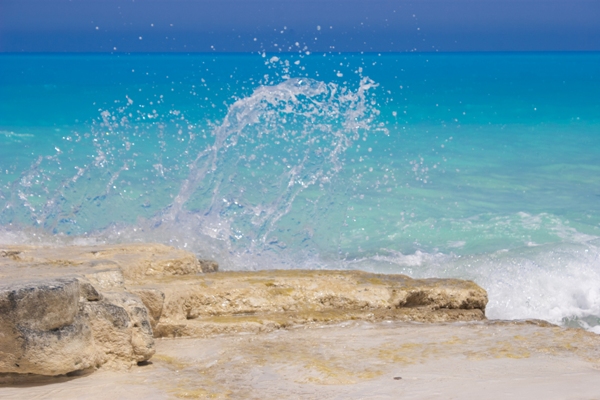 General Manager, Mohamed Metwally, of the Islamic, Coptic and Jewish monuments in Alexandria and the North Coast, announced earlier today the discovery of the remains of a 1,300 year old church in Al Kasaba Al Bahariya district, west of Alexandria.

The remains of the church extend over 2,000 square metres. The site, discovered by the excavation team working in the area, is six kilometres away from the North Coast road and can only be reached by foot, according to Metwally, who also stated that “the excavation mission found pottery vessels that led the team to the remains … It is possible to rebuild the church and turn it into a tourist attraction site.” We’ll keep our eyes and ears open to any updates on the discovery so stay tuned to us here on Cairo Scene. 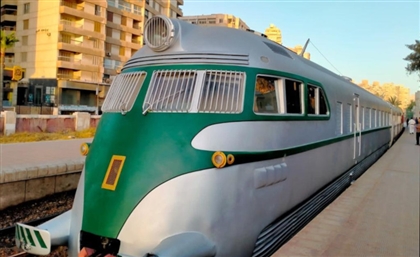 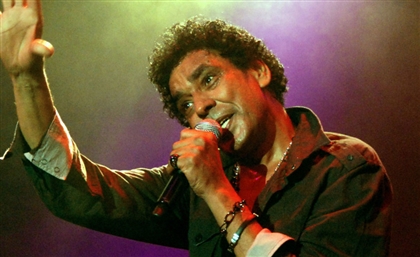