Egyptian filmmakers are currently in talks with Sean Connery and Monica Bellucci who are being considered for roles in the picture. 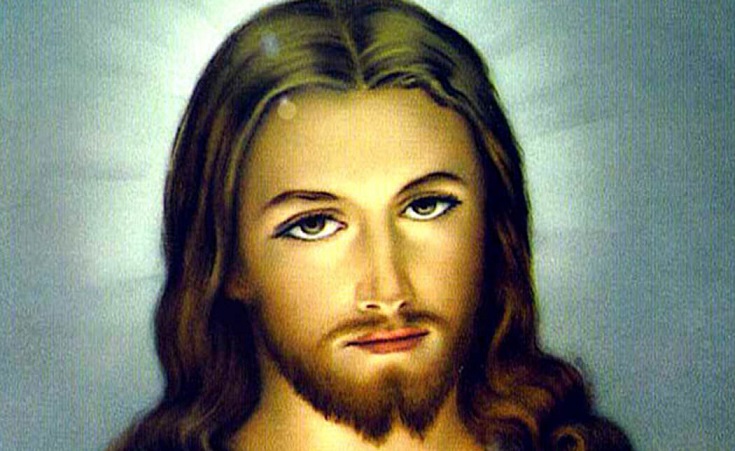 The film’s estimated budget is over $140 million, Ashoub told the newspaper. He also revealed that Maher is currently in the middle of talks with Scottish Bond actor Sean Connery and Italian actress Monica Bellucci who are being considered for roles in the biopic. Ashoub explained that getting Bellucci on board shouldn’t be difficult considering Maher’s long standing membership at the Egyptian Academy in Rome, his strong ties to the Italian film industry, and personal friendship with the Matrix actress.

The biopic will be filmed in Jordan if production encounters hindrances in Egypt, Ashoub said, adding that the project had already been “blessed” by the Coptic Orthodox Church of Alexandria, which gave the project the green light. “The screenplay was praised by Pope Shenouda III before his passing; he intended to write an introduction for the film under his name but his time was cut short,” he told the newspaper.

The screenplay was written by the late Fayez Ghali, who wrote Ahmed Zaki’s El Embrator (The Emperor), and the Enaam Mohamed Ali-directed El Tareeq Ila Eilat (The Road to Eilat).