15 Amazing Achievements by Egyptians in 2017 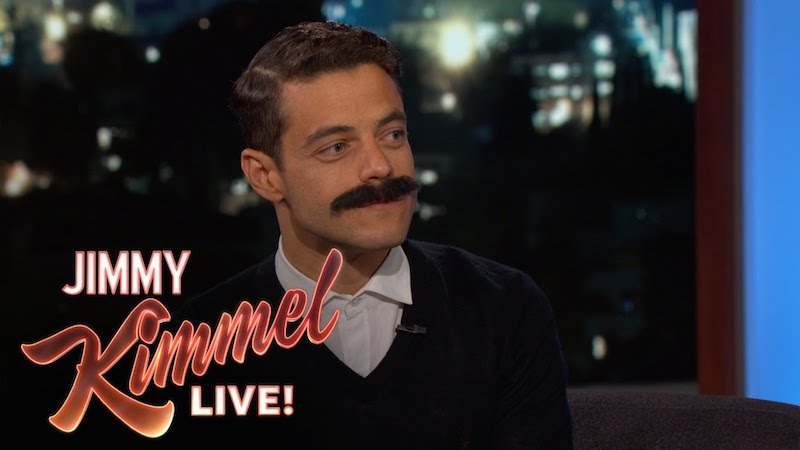 Despite the fact that Egyptians are big on pride, sometimes we really do need an ego boost. And what better way to boost our egos than by listing the things our fellow Egyptians achieved this year. Here are 15 of the biggest, best, and downright coolest things Egyptians have achieved in 2017 so far. The Egyptian National Deaf Team beat Italy 2-1 and won a bronze medal at the Deaflympics in Samsun, Turkey after having come second in the World Deaf Football Championships of 2012. The film, directed by Amr Salama and stars Ahmed El-Fishawy, Amina Khalil, Ahmed Malek, Maged El-Kedwany, and Mahmoud El Bezawy, tells the story of a sheikh who is deeply inspired by pop icon Michael Jackson. It has been chosen to premier at the closing of the Toronto International Film Festival.

Farida Othman won Egypt’s first medal in the history of swimming during the World Championship held in Budapest. By winning her first NCAA medal in the US, Farida Osman has proved herself to be the third fastest swimmer in history. Her swim, which lasted 50.5 seconds, was reported to be the 7th fastest swim in history. Helmy El Saeed embarked on a 29-day journey crossing Europe by bike, essentially breaking the Guinness world record for the fastest crossing of the European continent.

Egypt wins at both men and women’s junior squash championships The new natural gas projects which will be implemented along the Mediterranean are meant to double the production of natural gas by 2020, as Minister of Petroleum Tarek El Molla announced. Additionally, Italian company Eni will begin working in the Zohr, the largest gas field in the Mediterranean sea, by the end of 2017. After a long search for Disney's new Aladdin, Egyptian-Canadian Mena Massoud was chosen to play the role with Naomi Scott as Princess Jasmine and Will Smith as the Genie. After winning an Emmy for his role in Mr. Robot, Rami Malek has been cast to play Freddie Mercury in an upcoming 'Bohemian Rhapsody' biopic. The project, which will be produced by New Regency, Fox, and Graham King, will be written by Anthony McCarten who is well-known for his script-writing for "The Theory of Everything". The accelerator programme plans to fund 100 startups with an amount of EGP 100M in order to help entrepreneurs to develop their business dreams. The MIIC and the EAEF have invested in Flat6labs startup plan under a $1.2 million commitment to Flat6Labs by the International Finance Corporation. Egyptian tenor Ragaa Eldin, known for performing with Al Nour Wal Amal Chamber Orchestra, received one of the main awards given by the Operetta Enthusiasts in Szcecin and the Association of Opera in Poland. It seems that the infamous power outages are soon to become a thing of the past because Egypt's electricity deficit is now a surplus. The Ministry of Electricity announced that by May of 2018, the electricity surplus is meant to reach 15,000 MW after German company Siemens implements power stations in Beni Suef, Borollos, and the New Administrative Capital. Egyptian Director Mohamed Diab, famously known for the films Ishtibak as well as Al-Gazeera and its sequel which are the highest grossing Arabic-language films of all time, has been chosen to be a part of the Oscar's jury committee.

Egypt wins the most medals at the 2017 African fencing championship Egypt won the top number of medals with 18 medals at the African Fencing Championships, six of which were gold, as Egyptian Streets reports. This marks the second time Egypt makes it to first place in the fencing championships since 2012. Green Art Gallery in Dubai held an exhibition under the name of Modernist Women of Egypt which showcased some of the most influential pieces of modern art by Egyptian women that have shaped the modern art scene in Egypt.

Egyptian whose work was praised by Barack Obama’s inaugural poet Egyptian-American poet Yahia Labidi, who's famous for his book Where Epics Fail, was praised by Obama's inaugural poet for his collection of sayings and meditations which responds to the world's current age of nihilism.

Mintrics, the Egyptian startup, landed an investment from Numu capital The social video analytics dashboard Mintrics, which has clients such as Disney, Unilever, Buzzfeed, has landed an investment from Dubai-based VC, NUMU capital. Sumo wrestlers Ramy Helal and Misbah Hossam have won a silver medal each at the sumo competitions of the world games while Sameh Sidhom won a bronze medal in the sport of billiards.