15 Smuggled Artefacts Recovered by US Authorities Returned to Egypt

Within days of their collection, 15 smuggled Egyptian artefacts recovered by the US authorities are on their way home. 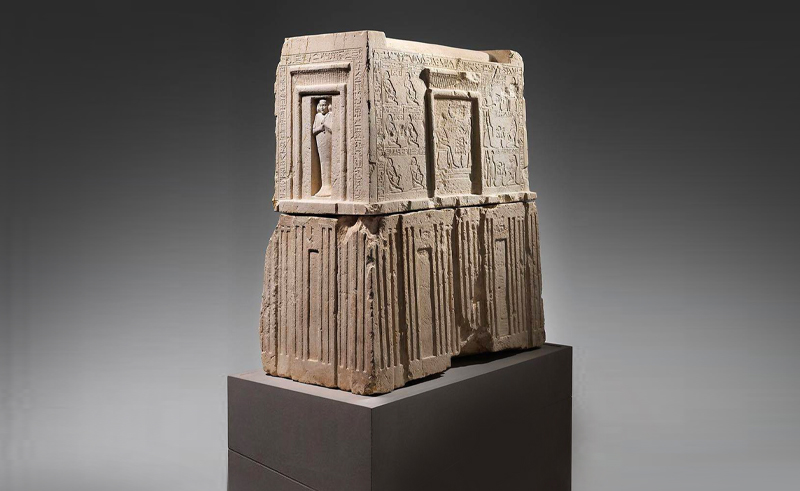 The investigation began when multiple artefacts were seized from the Metropolitan Museum of Art in New York City - five of which are worth USD 3 million - followed by the discovery of nine other artefacts in the unlawful possession of an American businessman.

The artefacts include five linen fragments of a wall illustrating the biblical Book of Exodus that dates back to around 250 and 450 BC, a bronze statue of a famous musician named Kemes, a portrait depicting a Roman-era lady in Fayoum, a limestone relief with hieroglyphic text and an offering scene engraved on it, and a Ptolemaic-era coin.