Are you getting sexy for Marassi? 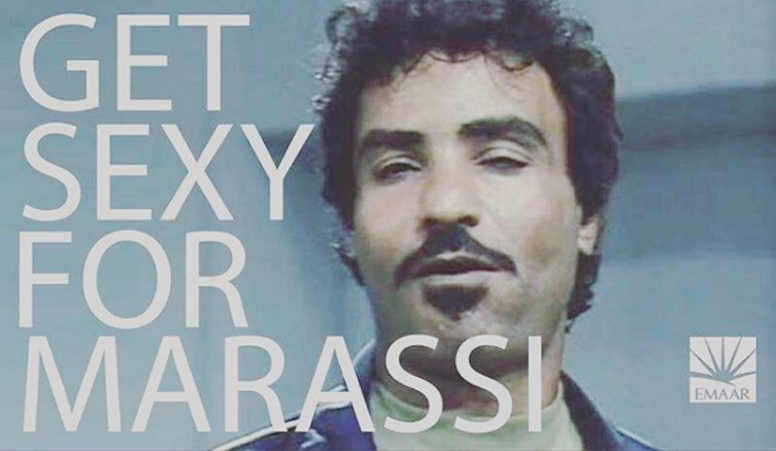 If you haven’t seen the actual Marassi billboards from basically any bridge you take across the city, you’ve at least seen some of the countless memes exploding all over the Internet about the whole campaign. We get that there’s an unspoken culture behind Sahel season – very much à la California’s Muscle Beach – but billboards telling people to ‘get ripped for Marassi’? Allah yer7am 2ayam el balbata fe piscine el nadi.

While some people are calling out the plastic culture that the campaign is highlighting, most people just took the opportunity to do what Egyptians do best: make an absolute mockery of the whole thing.

Get Fashionable for #Marassi 👍 #sahel#comics#hashtagsmag#fun#egypt#marassibeach #summervibes#