An 18-year-old died from a stab wound to the belly and his brother was left in critical condition, after a harassed girl informed her brother of the verbal attack. 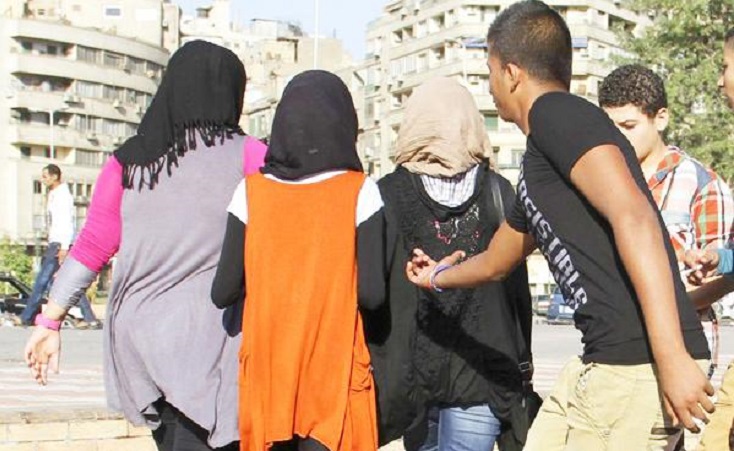 A case of verbal harassment has turned into murder, as an 18-year-old man was killed Friday after allegedly verbally harassing a girl in the Upper Egypt governorate of Beni Suef.

According to Al-Ahram, the Beni Suef Security Director Mahmoud El-Eshiery received a notice from the governorate’s general hospital that a young man had been fatally stabbed in the abdomen on the third day of Eid al-Fitr.

The ongoing investigation alleges that the incident occurred after the unnamed 18-year-old verbally harassed a girl, which then led to a dispute that erupted into a fight between the girl’s brother and the harasser as well as his brother.

The brother of the girl harassed used a bladed weapon in the attack, killing the harasser and leaving his 23-year-old brother in critical condition.

Sexual harassment continues to plague Egypt, typically surging during Eid festivities, which is why in 2014 sexual harassment was criminalised, imposing jail terms of no less than six months, and/or fines of 3000LE to 5000LE.