Previous Post
Gunshot: How Karim El-Shenawy Took on the Challenge of His Directorial Debut 'Eyar Nari'
Next Post
Melania Trump Lands in Cairo

AUC came in first, but the rest are a surprise. 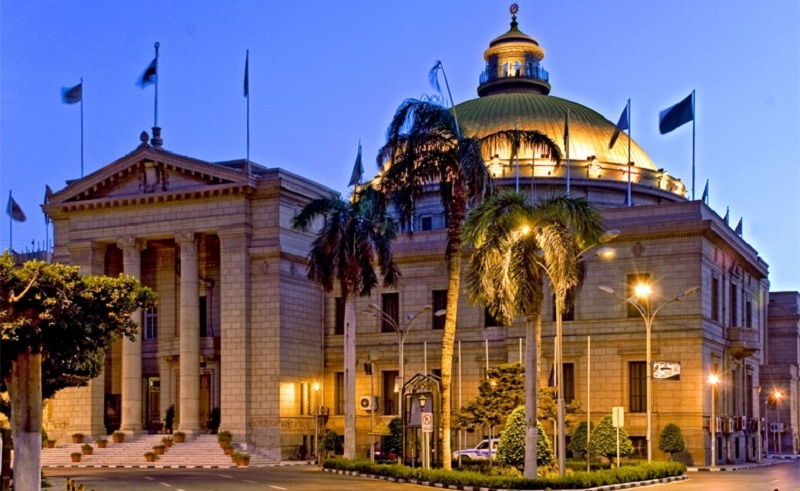 Last year's edition only saw nine Egyptian universities make it on the ranking, while it was only three universities just three years ago.

Naturally, the American University in Cairo topped the list, surprisingly followed by Benha University and Beni-Suef University, with Cairo University named as the 8th best Egyptian university, also rather surprising. The world's best university, according to the ranking, is - predictably - Oxford University.

Check out the full ranking here 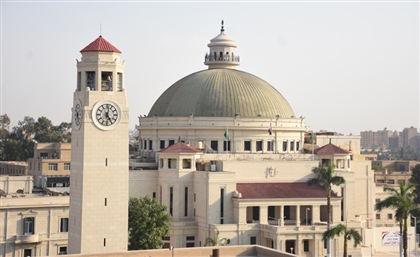