A girl in Alexandria cut off the genitals of her rapist and murdered him. 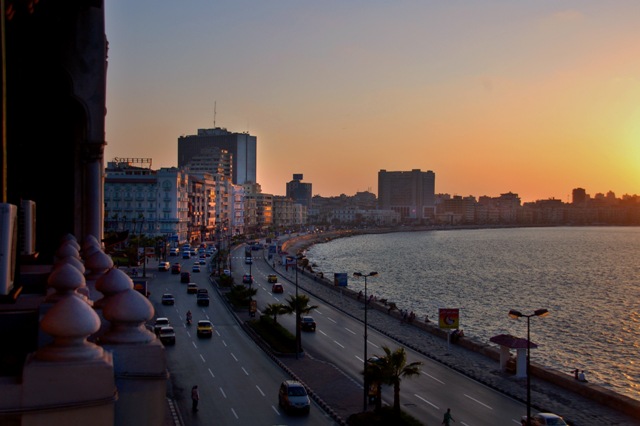 In Sidi Gaber, police were called to an apartment building today, where they discovered a dead man with facial bruises and with his "genitals cut off" according to Al Ahram.

When questioning people in the same building, police found a 19-year-old girl, her 27-year-old fiancé, and his 20-year-old brother who made a full confession of the dismemberment, beating, and murder.

The trio justified their actions by citing the girl's rape. Allegedly, the man not only raped her but took photos and videos of the incident. The perpetrators of the crime said the man used the images to try and blackmail her, threatening to post the naked photos online. Although details are still being released, it is thought that the fiancé was shot. It was this shooting and blackmailing that prompted the group to take revenge on their neighbour.