Because a paternity test yelling 'You are the father!' to all of Egypt isn't the only consequence actor Ahmed Ezz has to deal with after fathering Zeina's children. 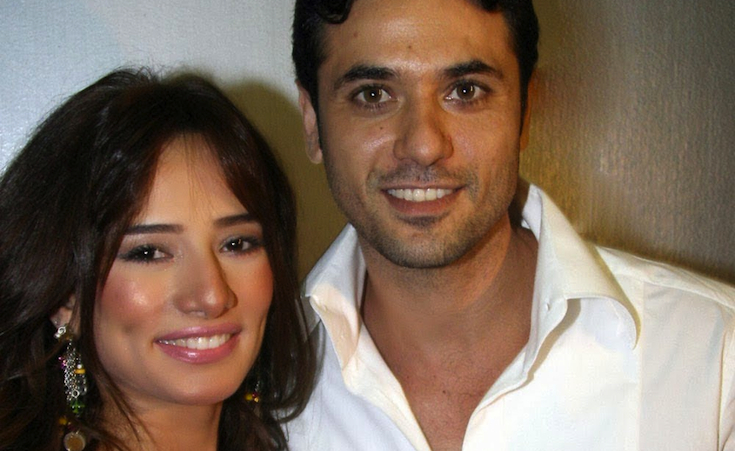 After a paternity case that resembled a warzone that all Egyptians witnessed, where Egyptian actress Zeina claimed that Ahmed Ezz is the father of her twin boys, and the DNA results proved the mother's claims to be absolutely correct. However, Ezz's continuous denial, attempts of fabricating birth certificates, and persistent missing of court hearings, resulted in him being sentenced to three years in prison along with a LE 20,000 fine.

Yesterday, Zeina announced on her Facebook page that Ezz is now obligated, under the Egyptian family court law, to pay LE 20,000 in child support every month for Ezzeldin and Zeineldin, his twin sons. Zeina's lawyer, Motaz El Dakar, is the one who pushed for this child support to take effect, since the DNA test proved his paternity, and since Ezz had a tendency to be absent in the children's lives and apparently, court hearings as well.

It's no surprise that Ezz is being dragged from every direction in this case, especially in a metaphorical adaptation in Zeina's 2016 Ramadan series, 'Azmet Nasab', where she plays the role of a lower-class woman Ne'ma, who marries the well-off Sherif, and after his death, his father rejects her right to inheritance – she then takes it upon herself to find ways to prove her claims.

It seems that this case will not end any time soon, but, hopefully it does for the sake of the children having to live the longest Egyptian drama series, ever.