#25Under25: What it Takes to Launch a Tech Startup in Egypt

From e-commerce platforms to food apps and online obituary sites, tech startups are taking the lead in pushing Egypt’s economic growth. But what is it that makes them triumph? In the latest of our #25Under25 series, Egypt’s youngest entrepreneurs discuss the best ways to kick-start companies. 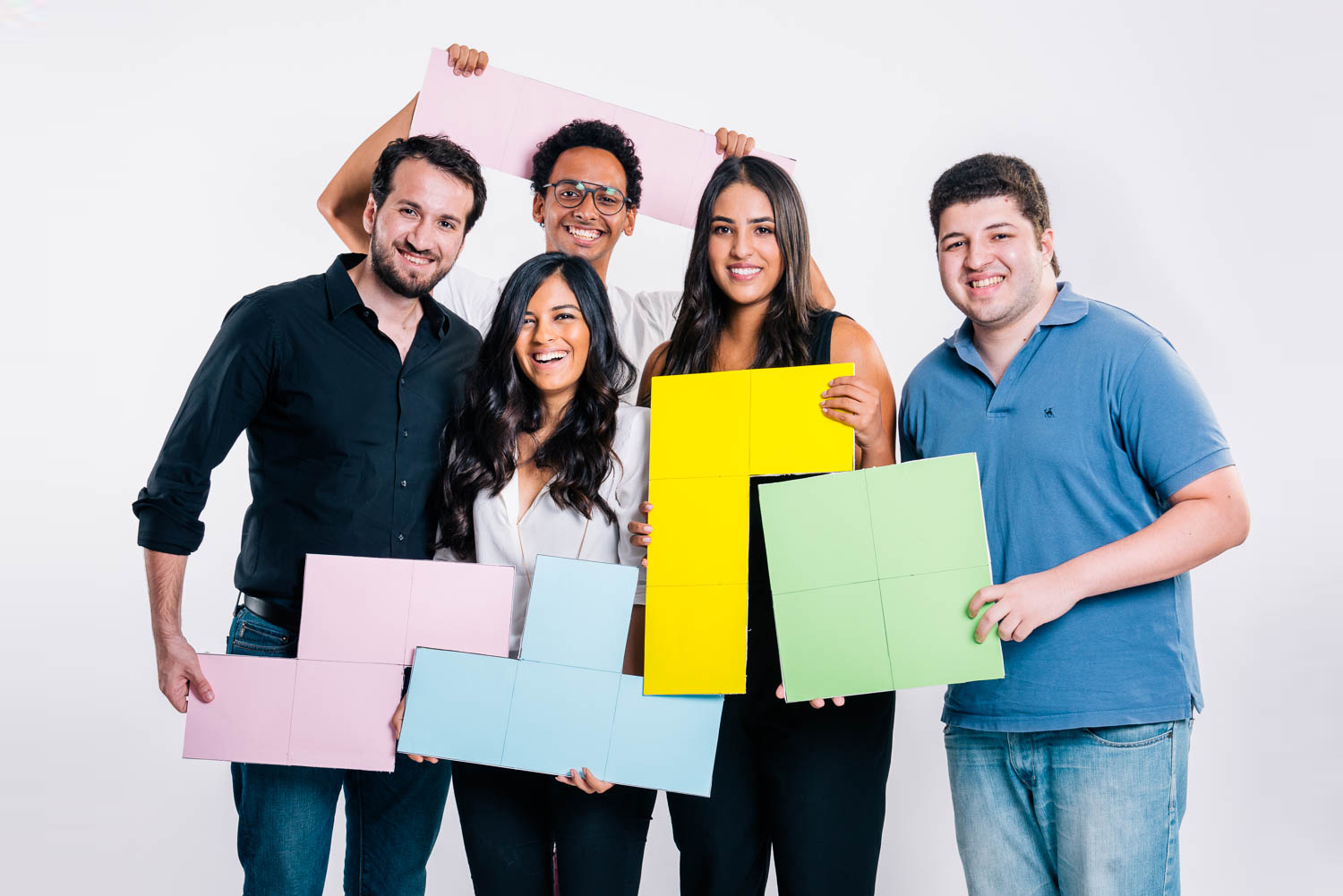 A new form of evolution is taking place across the global economy. An explosion of startups, from Silicon Valley to Hong Kong and Cairo, is reshaping the global economy in such a transformational way that the The Economist equated it to the Cambrian Explosion in the biological history of Earth.

Tech startups have penetrated nearly every market across the globe, and in the USA, startups are responsible for all new job creation in the past 28 years, according to the influential Kauffman study.  But what is it about startups that brings them to the forefront of economic growth?

According to the 2015 Global Startup Ecosystem Ranking, it is their knack for “disruptive innovation”, which is the force driving the transition from an Industrial era to the age of Information. New ways of working, new cultures, new tools, new economics; new everything.

Take ElWafeyat. Giving a digital twist to the world of obituaries and condolence traditions, the startup has tapped into an unexplored market with boundless potential for expansion.  “We visualise a great opportunity not only in Egypt but also in the Middle East, because there is so much money spent in this industry, and there are no convenient solutions for people when they lose a family member,” says co-founder Youssef Elsamma.

Today, buying an obituary in a leading Egyptian newspaper can cost an average US $1,000 but, given the lack of alternatives, they can reach up to US $10,000. By introducing the industry into the digital world, ElWafeyat builds new arena for these traditions to take place. “We try to facilitate the process of announcing the death of a family member, and we are trying to turn it into an online space where they can share their memories and create causes to honour their late beloved ones,” Elsamma adds.

In the past six months, their website has grown 200,000 unique visitors, whereas 15,000 Egyptians are subscribed to their newsletter. The company initially runs free announcements, aiming to increase readership as their main target. “We don´t see ourselves competing with the newspapers, but as an added service,” the entrepreneur explains. “We are actually working with partnering with online news websites who don´t have obituary sections to integrate them on their websites.”

Together with co-founders Nesma El-Far and Omar Hamdalla, Elsamma aggregates all obituaries from newspapers in a newsletter, and is developing an app to be launched in the near future. “We believe that going forward, we can create a network drawing the social graphs to know who is connected to who and instantly announce when a person passes away,” adds co-founder Omar Hamdalla.

It’s not just about taking services that were once offline to the digital realm: it’s about building new practices, creating communities and leveraging on people’s ever growing need to customise. GoodSmart, the app for one-stop grocery shopping, disrupted the traditional market not only because it took it online; but mainly because it developed new practices for a longstanding tradition such as home-delivery. “Grocery shopping in Egypt is an area that has been taken for granted in the food industry,” says co-founder Mostafa Adel. The membership-based app allows customers to order all their groceries, from supermarket items, to organic products, fresh bakery, or pharmaceutical items, all at once and have them delivered on a sealed box before 6AM the next morning.

Amr Ashraf, founder of Engezni, found an innovative community-related way to launch his food social network, and garner a quarter million followers by inaugurating Egypt’s first Koshary Festival and setting a new Guinness World Record. Setting out to build the “Instagram for food lovers in the Arab world,” the app allows customers to share their restaurant reviews and photos, and recipes, while giving restaurants a platform to market themselves. “The key is that we are not trying to pull people out of social media but to integrate with it, working across Instagram, Facebook, and our app,” he explains.

With e-commerce websites such as Souq.com and Jumia flourishing across the Middle East, 19-year old Dana Khater created a niche with her startup Coterique, setting out for more than sales by scouting boutiques, trade shows, and fashion weeks, the platform offers cross-styling between emerging designers with established ones. After launching in 2014, the site has shipped orders from London, LA, Jeddah and 21 other cities across the world. The idea has taken shape; but where to find funding?

In the entrepreneurial scene, a principle dominating debates on funding sources is that of the 3-F funding: Friends, Family, or Fools. “Self-funding through family and friends is the best way to begin, trying to get money to build a solid foundation,” GoodSmart's Adel says. The principle is simple: once a solid basis has been built, it is easier to approach investors for support. “More importantly, that’s how you prove yourself that it will work, by proving that you are willing to give up your money and take the risk,” he adds.

“The problem with startups approaching investors, whether it is angel investors or venture capitalists, is that they will always undervalue your company,” Engezni's Ashraf points out. “There is always a gap between them trying to undervalue it and you overvaluing the company. However, when you have a solid foundation, once you have early customers and sponsors, the response is way higher than just going with an idea." His company was established in July 2013, but it only obtained a first round of investment in January 2015. “Throughout this period, we have been working with our own money, and our own efforts. 2014 was a loss, but our valuation now is 20 or 30 times higher than when we started,” he says.

Some entrepreneurs, however, consider the role of incubators and accelerators a fundamental one. “Accelerators like Flat6Labs are more than investors,” says ElWafeyat’s co-founder Nesma El-Far. “They are mentors, it is a working space, and they give you much more than money. We wouldn´t have survived and we wouldn’t be where we are if it wasn’t for investors; they give you a push that you can’t do on your own. It’s the support system makes the difference.”

“I agree that initial self-funding is important to create a prototype, even with little money, which can build a much better place to negotiate with investors,” says her partner, Hamdalla. “But the negative point about using your own money is that you don’t think straight because everything is on the line and you do not want to take risks. When you are backed by an investor, you are in a better position to take risks, and stay committed,” he explains, and Ashraf agrees: “The main difference between funding yourself and seeking investors is that when you fund yourself you are thinking survival, whereas when you are backed by an accelerator you can think expansion.”

However different their approach is, the tech entrepreneurs agreed that, despite their young age, it was their passion that paved the way. “When we approached Cairo Angels, we didn't have the numbers. We were competing against companies that were more advanced and had higher figures than us; but it was all up to how we communicated the idea,” Hamdalla says. They really liked our presentation and we succeeded despite being less experienced. It was the passion we had in the presentation that won their hearts.”