28 Arrested In Dubai For "Sex Party" On Yacht

In latest news on the debauchery front, it seems Dubai police arrested 28 people for having an alleged "alcohol-fuelled sex party". 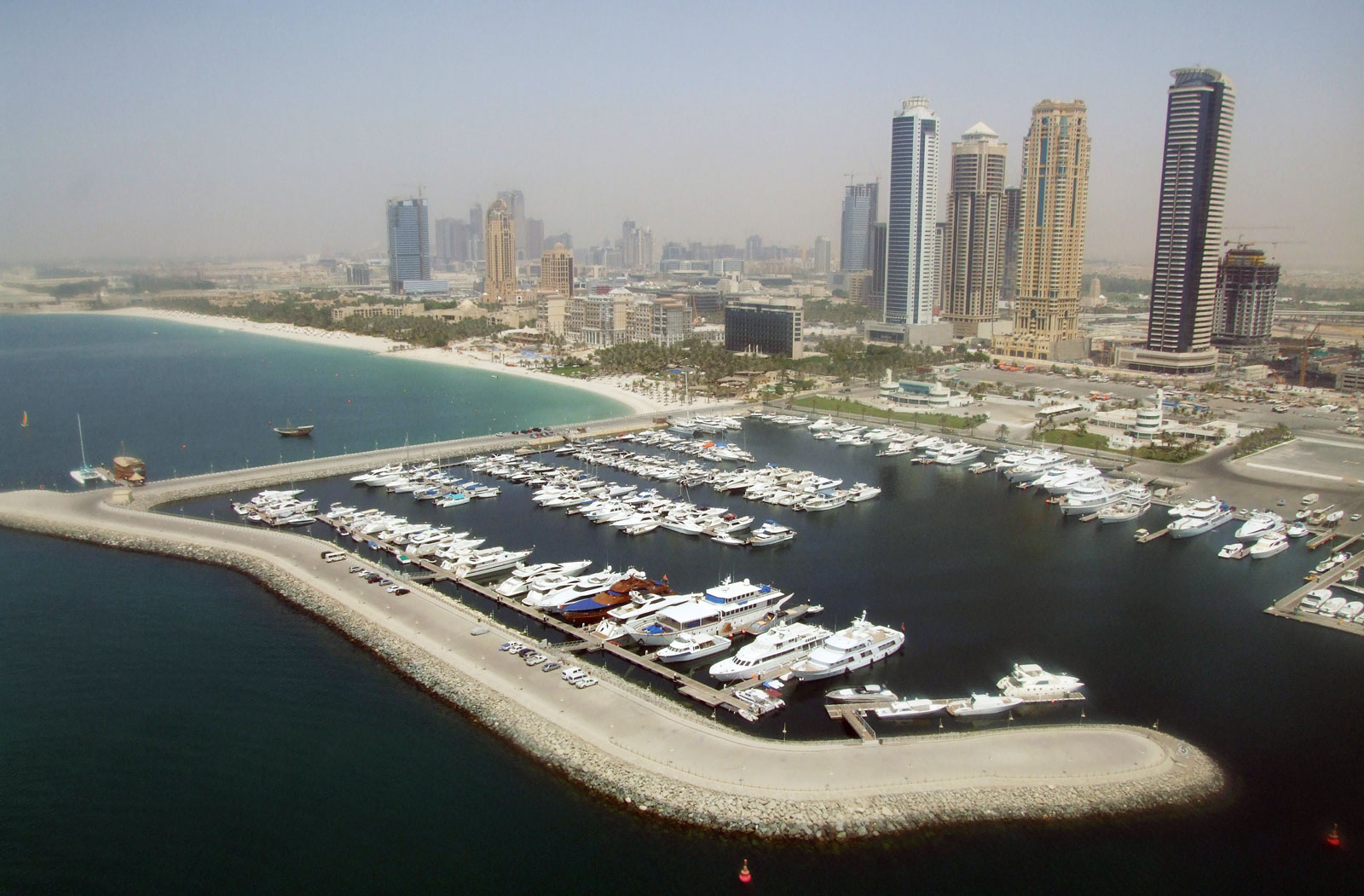 Well this is… uhm… interesting. In latest news, it seems 28 people have been arrested by the Dubai police for… DRUMROLL PLEASE… having an alleged “alcohol-fuelled sex party” on a yacht. So basically, it's Dubai's way of saying a regular party, where a few people decided to make use of the rooms below deck for some extracurricular activities.

Out of the 28 people on board what we’ll call the “Multicultural Bang Boat” for the remainder of this article, 15 were men aged between 21 and 43, who came from the UAE, Iran and the Comoros, while the women, aged between 20 and 36, were from the UAE, Yemen, Oman, Saudi Arabia and Morocco.

The police got a tip-off from a rat and decided to take matters into their own hands and stop this madness. What’s ironic is according to reports the only two men who got jail time were themselves police officers. The officers seized 110 bottles of alcohol, and the bed linens for forensic evidence (we would hate to have that job).

All the defendants were fined 2,000 AED ($550) for “getting together while unrelated in a way that would lure them into committing acts of sin”. Nine more were fined an additional 2,000 AED for consuming alcohol without a license to hold a party on the yacht. So yeah the lesson learned here is having a Multicultural Bang Boat party in Dubai just won’t fly. Stop trying to have sex parties.