Cheap but not so cheerful. 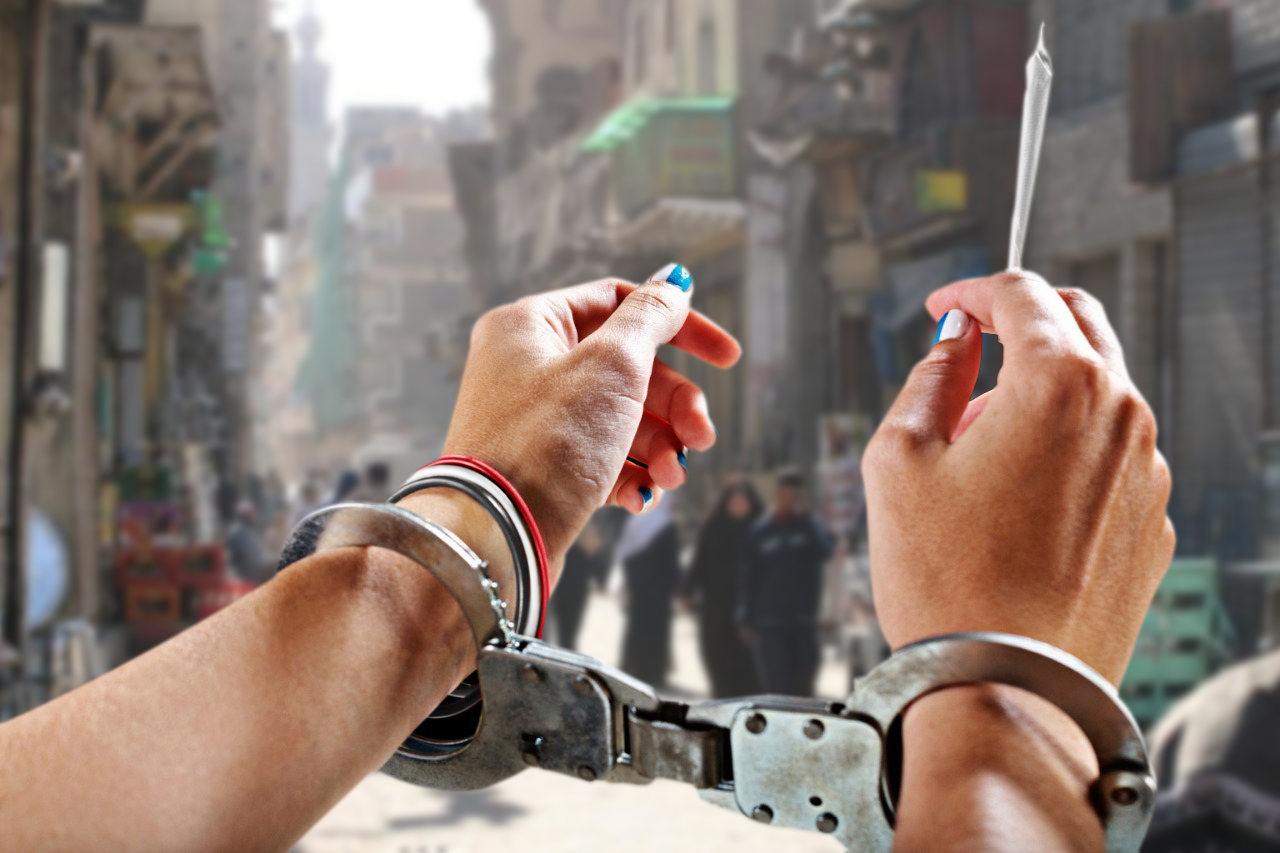 Strox-related arrests in Egypt have increased by 300 percent in the last 6 months, according to Reuters, while the number of Strox-addicts now makes up 40 percent of total drug users in the country, having previously been estimated at 9 percent.

Due to its perceived cheapness, usage of the synthetic drug has come to be more common since first found its way to the Egyptian drug market four years ago. With the price of hashish having doubled in the last year alone, many users have turned to Strox as an alternative, which is similarly rolled into a joint and smoked. It has, however, proved to be much more harmful, even potentially deadly, as it is believed workshops often add pesticides to it in order to increase the high.

The Egyptian ministries of Health, Justice and Interior banned unauthorised sales of Strox chemical ingredients last September in an effort to disrupt its spread.