Top-ranked Egyptian players battle each other in The China Open Tournament finals and take home the gold. 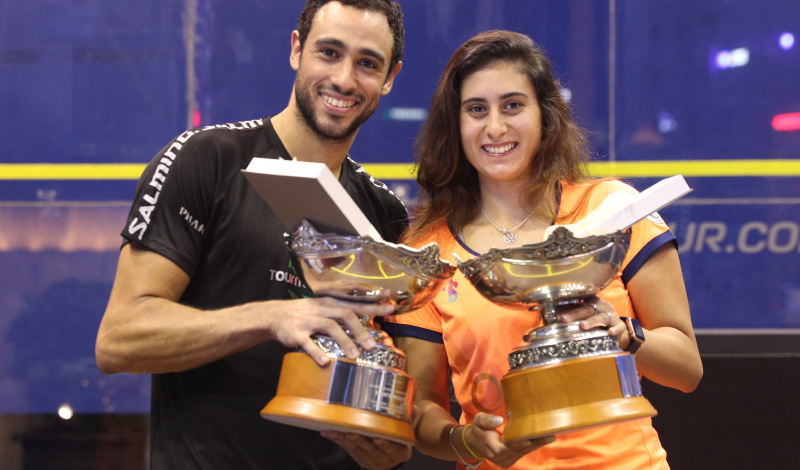 The China Open, the first major event in the 2017 PSA world tournament finals were just a couple of days ago and Egyptians are already coming up on top. The world’s top-ranked female and male players battled through the finals as they played against each other.

The four final players fought hard and strong for the win, but at the end Ramy Ashour and Nouran Gohar took home first prize.

Egyptians once again prove they are the best at the game.