Smugglers intended to send the tortoises overseas after entering Egypt. 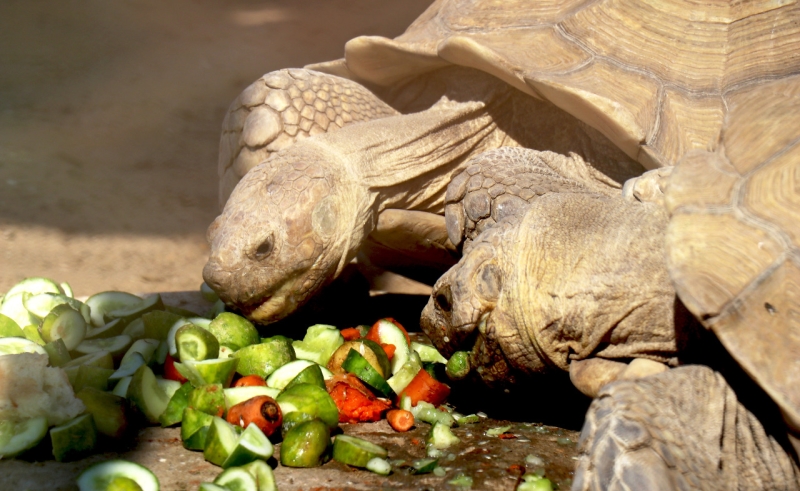 40 Sudanese African-spurred tortoises were rescued from smugglers at the Egypt-Sudan border in Aswan by the Southern Reserves Administration and Egyptian border guards.

Two smugglers were attempting to bring the tortoises into Egypt and then send them overseas, according to the Ministry of Environment. Legal measures have been taken against the smugglers; a report was filed that accused them of violating Environment Law No. 9 of 2009.

According to the ministry, the saved tortoises were found to be unharmed and in good health, and are set to be released back into their natural habitat.