5 Reasons Tourism is Bound to Make a Comeback

Egypt’s been toiling with an array of creative and visually-pleasing tourism campaigns. 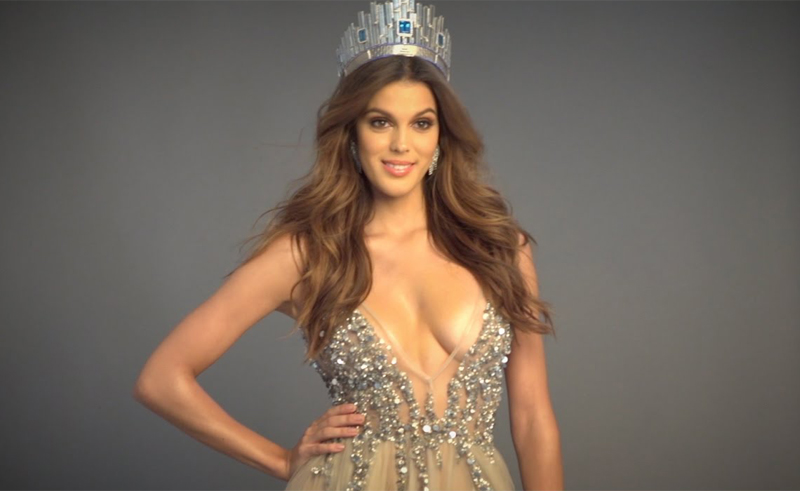 Egyptians have been hustling like never before, and a world cup win is not the only thing on our plates worth gloating about as tourism is finally making its long-awaited come-back.

The beautiful campaign had us all mesmerized and wanting to visit every spot in all of the awesome clips, and tourists have been responding delightfully so much so that the series recently won best promotional tourism video in the Middle East. Egypt’s Ministry of tourism struck up a partnership with American network channel, CNN, for Egyptian tourism ads to air during the channel’s weather forecast and promotions on the channel and its affiliated sites until the end of the year. Tourism Minister, Yehia Rashed, announced on Sunday that he made an agreement with Italian Deputy Minister of Culture Dorina Bianchi to encourage Italian tourists to visit Egypt. The agreement also comes after Pope Francis approved Egypt's proposed path for The Holy Family Pilgrimage which puts Egypt back on the map of the religious tourism market. Hakim has been the life-of-the-party in Lyon, France, according to AlMasry AlYoum, giving Europeans wild, wild reasons to give us a visit and enjoy Egyptian shaabi music in its natural habitat. Miss Universe 2016, Iris Mittenaere, is giving Egypt a glamorous visit to coincide with Miss Universe Egypt 2017 auditions, and she will surely also be teaching us a thing or two about taking picture-perfect shots at all the major tourist attractions.